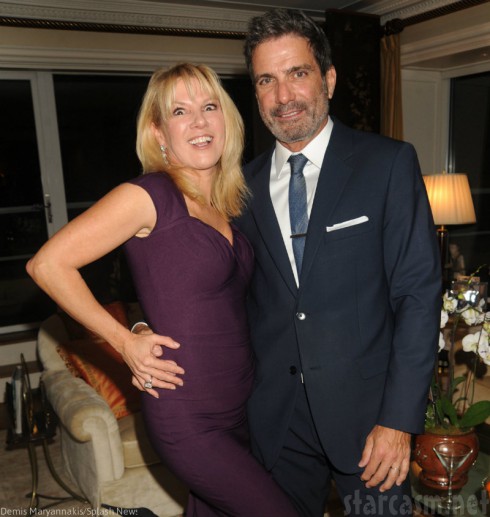 Four days after calling the cops on her philandering husband, Ramona Singer apparently decided enough was enough — so she filed for divorce from Mario Singer, her husband of 27 years.

Page Six reports Ramona filed the formal paperwork at the Manhattan Supreme Court on Tuesday. The documents are sealed, but Ramona seemed to confirm: “This is a personal and private matter for our family. For my daughter Avery’s sake, I would appreciate everyone respecting our privacy during this difficult time.”

She made a similar request on Twitter earlier in the day…

Thank you all for the love & support! For my daughter's sake, I would appreciate everyone respecting our privacy during this difficult time.

Based on the legal documents obtained by TMZ, Ramona wants to keep the family’s NYC apartment and Southampton home. She added the marriage has been “irretrievably broken” for the past six months.

Mario has been the target of cheating allegations for years. In one episode of RHONY, a Moroccan fortune-teller even warned Ramona that Mario “sees other women.” The Singers always denied the infidelity.

Speculation about the state of the Singers’ relationship intensified last fall when sources reported Mario got his young mistress pregnant and then paid for her to get an abortion. In the months since, Ramona tweeted a number of pictures of her and Mario (such as the one below from December). 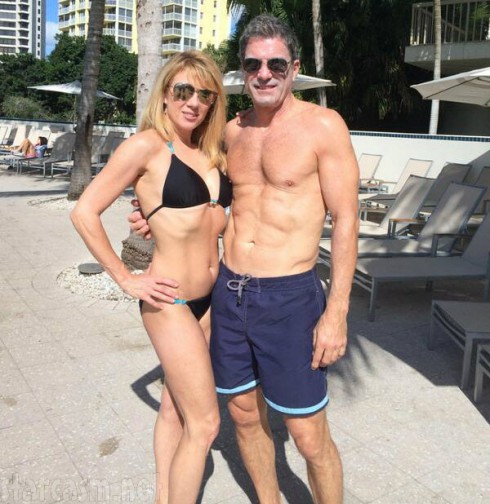 A source close to the couple told People that these photos were Ramona’s attempt to was “put on a front that everything is perfect and there are no problems in paradise. Everyone knew he had this girlfriend.”

“She looked the other way when people told her he was cheating,” said Jill, who claimed Mario “flirted with all the Housewives.”

The Singers’ relationship semi-publicly imploded last Friday when Ramona found Mario and his mistress — allegedly a woman named Kasey Dexter. Ramona called the cops and claimed Mario choked her. Authorities couldn’t find any evidence of that and left without pressing charges.

The drama will surely play out on the next season of Real Housewives of New York. It returns to Bravo on March 11 at 9/8 p.m.