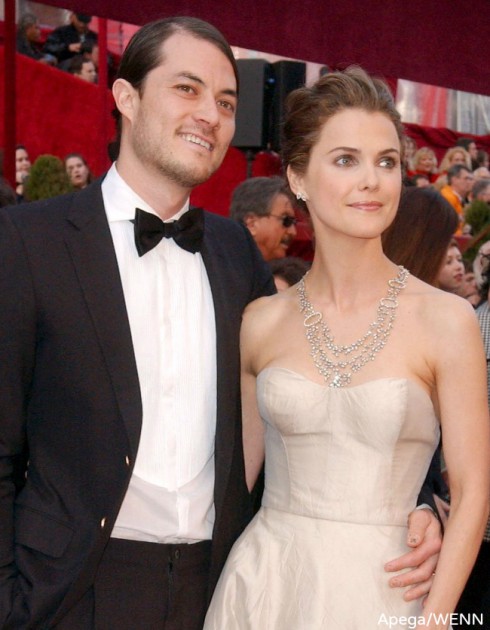 On Wednesday, it was reported that former Felicity actress Keri Russell was home alone during a nighttime burglary. That led to speculation about why Keri’s husband and their two children weren’t at the residence during the 3 a.m. break-in.

Apparently trying to stay ahead of the rumors, Keri’s rep confirmed to People that Keri and husband Shane Deary separated months ago: “They have been separated since early summer… The separation is amicable and their focus is on their children.”

As for the burglary, Keri was awakened by the break-in noise, but never encountered the invaders. She called the police and officers were quickly able to apprehend the suspects. Even though Keri’s surely bolstering her home security after the scary incident, robbers should also pay heed: Keri probably picked up some self-defense skills by playing a B.A. KGB spy on The Americans!

Did Adam Lambert and boyfriend Drake LaBry break up?