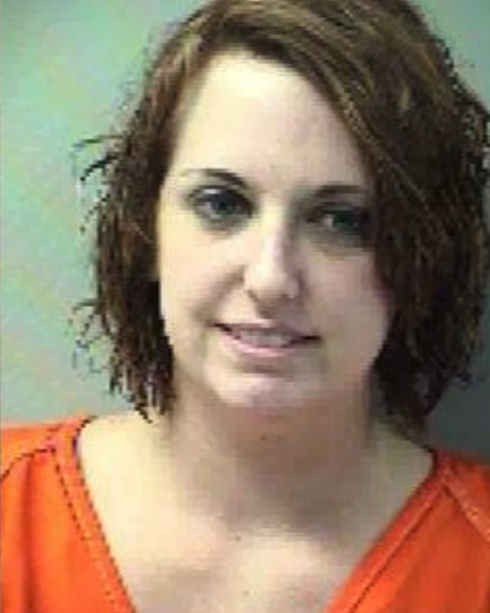 Ashley Taylor Wright, a 23-year-old Pensacola woman, was fleeing from police after a shoplifting incident recently when she did the unthinkable. With police closing in on her arrest, Wright turned and threw her baby at a deputy in an attempt at avoiding arrest. Now, she faces a slew of charges.

According to 10 News Tampa, Wright used her infant’s stroller to steal about $260 worth of merchandize from Dillard’s clothing store at the Santa Rosa Mall leading police to pursue her.

When an officer approached her at her vehicle in the mall parking lot, Wright told her husband to leave but before he did, the deputy attempted to get Wright out of the vehicle. In response, Wright held up her baby, who was in its carrier, and told the deputy, “You will have to shoot through the baby to get me.”

Wright then ran from the vehicle, tossing her 14-pound baby (who was still in the carrier) at the deputy. Wright fell shortly after she tried to flee leading to her arrest and a huge laceration on her head.

Wright was taken to a local hospital where she received treatment for her head injury and then off to jail. She has been charged with child abuse without bodily harm, petty theft and resisting an officer without violence.

Thankfully, the baby did not sustain any injuries.