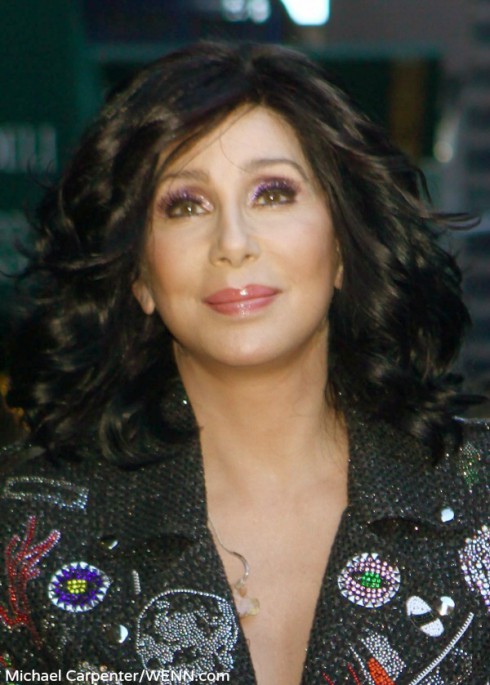 In many ways, Cher and Madonna are similar: They are both famous mononymous singers known for pushing the boundaries. However, they don’t always see eye-to-eye.

“I just thought she was a bitch,” Cher said during Reddit AMA session of her impression of Madonna.

Before readers had time to jump to conclusions, the Sonny & Cher star clarified she developed deep respect for the younger singer.

“I never hated her,” she clarified. “Actually I think Madge might be one of the most amazing artists I’ve known. I don’t like everything she does, for sure, but she is always riding the crest of the wave. She always saw trends WAY before anyone else, and had great videos.” 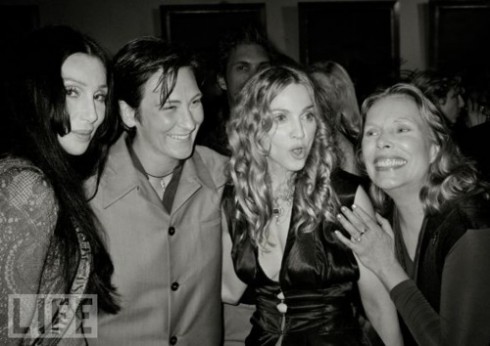 Cher upset Madonna fans when she tweeted in June 2012 “Wtf is mdna.” Many took that as a dig against the Material Girl’s 12th album, MDNA, which was released in March 2012.

“I kept seeing MDNA and MDNA… And, finally I just wrote ‘what the f**k’ is MDNA,” she said during an interview for The Voice last June. “And it happened to be Madge.”