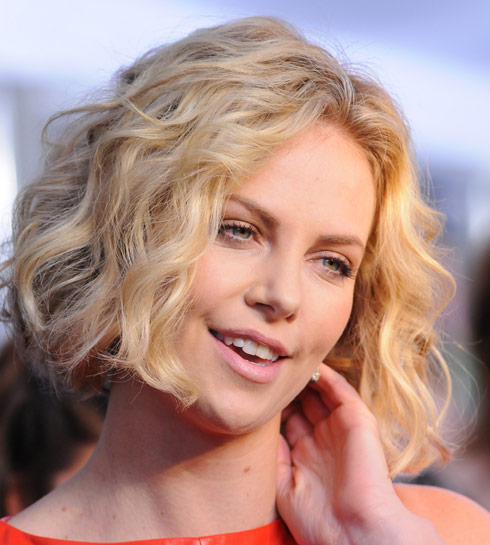 The stunning South African-born A list celebrity has adopted a baby boy. Her rep stated:

“She is the proud mom of a healthy baby boy named Jackson.”

There are no further details on the adoption at this time.

This is the first child for Theron who recently headlined the film Young Adult. Her Oscar win was for her unforgettable turn as serial killer Aileen Wuornos in 2003’s Monster.

Charlize is currently single but was in a long-term relationship with Irish actor Stuart Townsend. The two split in early 2010 after almost 9 years together.

Congrats to Charlize on becoming a first-time mommy.