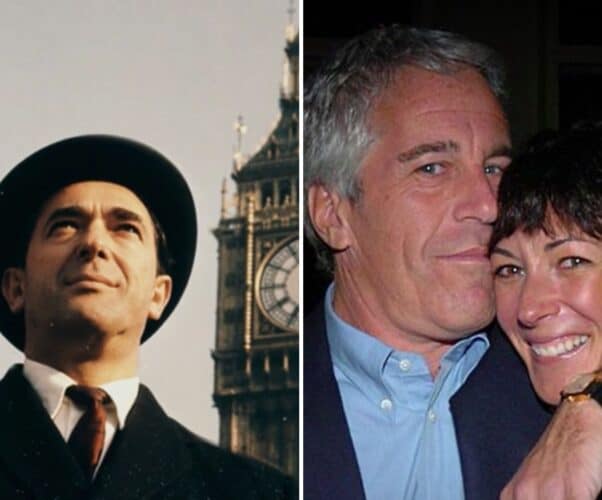 Jeffrey Epstein’s longtime partner-in-crime Ghislaine Maxwell is somewhat mysterious. There are hundreds, if not thousands, of photographs of her with the world’s most powerful people, often with Jeffrey Epstein by her side. It was Ghislaine who introduced Jeffrey to all of these people, who gave him access to the secret world of the elite.

She is now in jail awaiting trial for aiding Jeffrey Epstein’s abuse of young girls. One key to why Ghislaine stuck by Epstein’s side and participated in the abuse may be found in her father, Robert Maxwell, who owned England’s largest newspaper before mysteriously drowning in the Canary Islands. The cause of his death has never been solved, and after his death, a multi-billion fraud was exposed. The Epstein rabbit hole seemingly never ends.

“I plead guilty to all of it,” Robert replied.