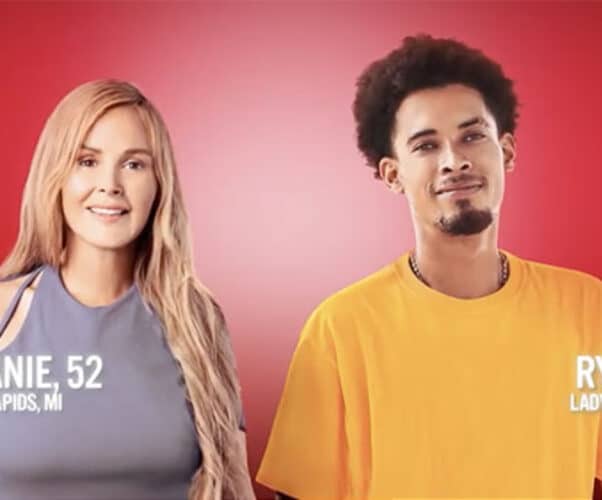 This week’s episode of 90 Day Fiance featured a disturbing scene in which Stephanie Davison gets very emotional after her Belizean boyfriend Ryan Carr lied to her about using a condom during sex. After the episode aired, an Instagram comment made by Stephanie in which she states that she was raped and plans to sue TLC began circulating online. She also talked about her potential lawsuit in a recent interview.