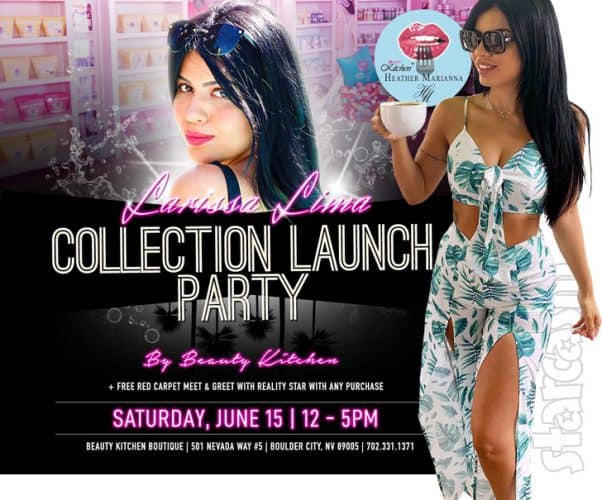 Now that 90 day Fiance: Happily Ever After star Larissa dos Santos Lima is officially divorced and officially on her way to avoiding a domestic battery charge, she is shifting her focus to becoming a 90 Day Fiantrepreneur. Earlier today it was officially announced that Larissa is partnering with Heather Marianna for a limited-edition three product collaboration as part of Heather’s Beauty Kitchen brand. Rent and lip injections ain’t cheapee y’all! 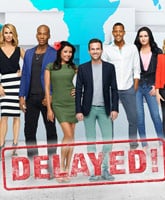 There is still some confusion among fans of Bravo's new reality series Tour Group after the network pulled the show from its schedule last week after just two episodes. No, the show has not been canceled. In a rather peculiar move, Bravo has announced the show is on a hiatus and will return on May 10. Why the awkward pause? An inside source reveals that the network is revamping the show because fans weren't buying one of the show's central plot lines.
Read More...