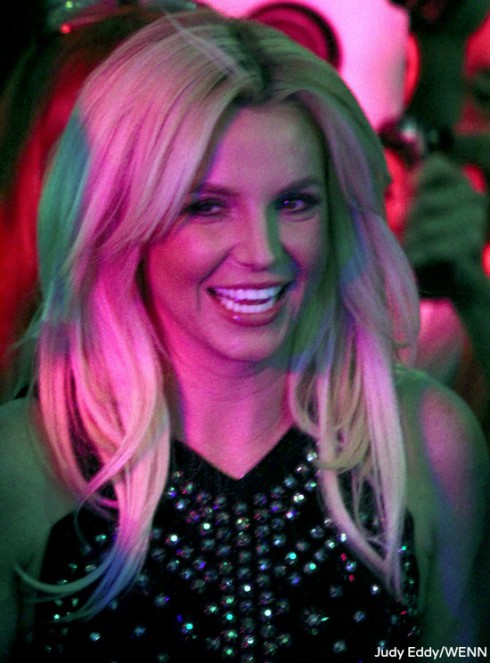 Was it judging The X Factor, where she was criticized for being too rehearsed? In her opinion, nope.

“I did have trouble being overly critical at times but then I’d simply remind myself to be constructive and positive versus mean,” she told Britain’s The Telegraph this weekend. “Being able to mentor young singers was the main plus point. I think overall it was a positive experience.”

“No! I like Crossroads! F**k you,” she joked with the interviewer.

What about her decision to walk down the red carpet with Justin Timberlake in matching denim outfits?

“We were just, like, ‘We look great, let’s go!’ I have great memories of that time: there were a lot of rehearsals, but there was also a lot of clubbing and a lot of dancing,” she said of the early 2000s.

So, what professional decision does Britney wish she could take back? Her 2005 TV mini-series with ex-husband Kevin Federline, Britney & Kevin: Chaotic. 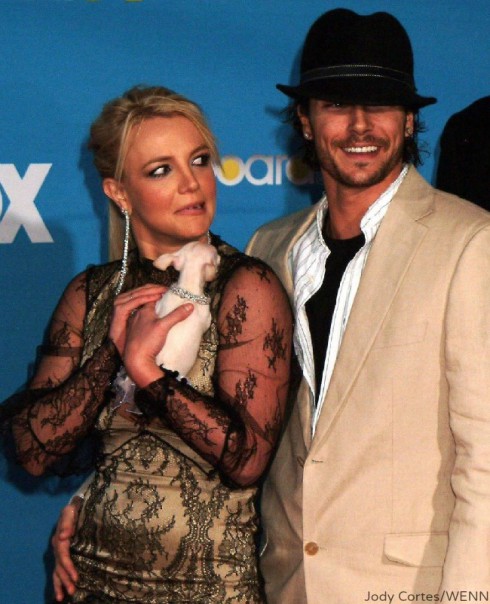 “I would never do something like that again… Actually, that was really bad,” the 32-year-old admitted. “That was probably the worst thing I’ve done in my career.”

Considering Chaotic only has a 1.7 score on IMDb, it seems many fans agree with Britney’s evaluation. If you’re curious, you can watch the whole thing on YouTube:

In spite of the flop, Britney’s still a major force: Billboard reports her latest album, Britney Jean, is on track for the highest debut on next week’s chart.