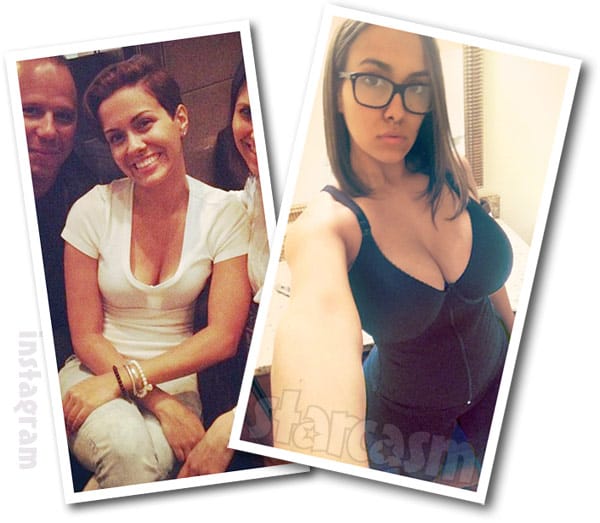 Back in May, Teen Mom 2 star Briana DeJesus announced her plans to return to celebrity plastic surgeon Dr. Miami for more procedures after a previous visit for liposuction, a Brazilian butt lift, labiaplasty and her second breast augmentation. Briana’s return appointment is on Monday, and the 23-year-old mother of two is sharing details about what she hopes to have done this time around.

“I want a boob lift + implant reduction, lipo 360, tummy tuck,” Briana tweeted after revealing her appointment was less than a week away.

One follower responded to suggest that Briana have the good doctor take some junk out of her trunk, to which Briana pointed out “Lipo 360 is going to fit that❤️”

Ah, but visiting the plastic surgeon when someone else is picking up the tab is like being at an open bar! “And I kinda wanna re do my lips ?” Briana tweeted, before adding: “Maybe a little Botox but we shall see ?”

One clever follower asked Briana for clarification on having her lips done. “Which ones?” he asked with an “Lol” and a “jk.” Briana joked back: “Probably both, I’ll make sure to send u photos.”

Another follower was critical of Briana opting to visit a plastic surgeon given her financial situation, as documented on the show. “Complaining about how you struggling but you’ll get those lips done,” was the tweet. Responded Briana, “It’s great when u can get surgery for free or have someone else pay It for u. #livingthelife.” 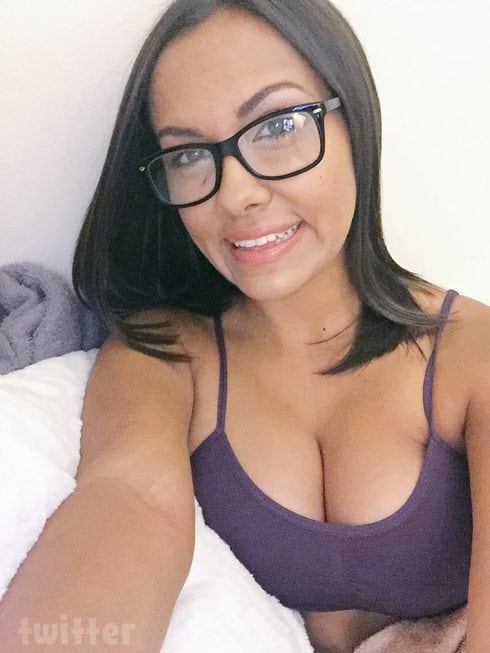 Last time around, Briana had her procedures done for free because she and Dr. Miami shared the same PR rep–and because Briana was also willing to allow Dr. Miami to document everything on social media. It’s unclear if she plans to allow him to do that again — or maybe even be featured on Dr. Miami’s new show on WE tv. It could just be that the initial deal included whatever follow ups she wanted for free. (I am not #livingthelife and have no earthly idea how free plastic surgery arrangements work.)

We previously reported that Briana’s co-star Kail Lowry was also planning a return visit to Dr. Miami after she went under the knife (and Snapchat camera) back in January of 2016 for a Brazilian butt lift, liposuction, and tummy tuck. It’s unclear if Kail still plans on going back. Given that Briana is now officially dating Kail’s ex, Javi Marroquin, I seriously doubt they have a joint appointment scheduled for Monday. Then again, I could be wrong — especially if MTV cameras are rolling! 😉

Garry Shandling plastic surgery before and after photos

TEEN MOM 2 Are Adam Lind and Stasia Huber still together?