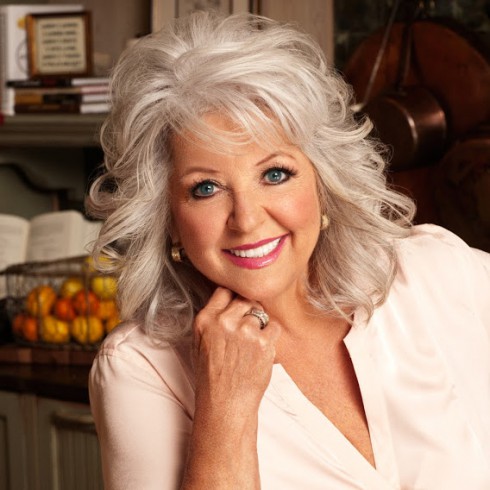 National Affair Reporter Hunter Walker has tweeted a statement from a Food Network spokesperson saying they have given Paula Deen the axe. This comes after controversy over Paula’s admission of using the N-word during deposition for a workplace discrimination lawsuit.

Statement from Food Network spokesman: “Food Network will not renew Paula Deen’s contract when it expires at the end of this month.”

Today Paula Deen briefly put up a video apology after skipping out on a scheduled appearance on The Today Show. Several versions of the video were put up and taken down. Because the internet always remembers, you can see all the versions video here.