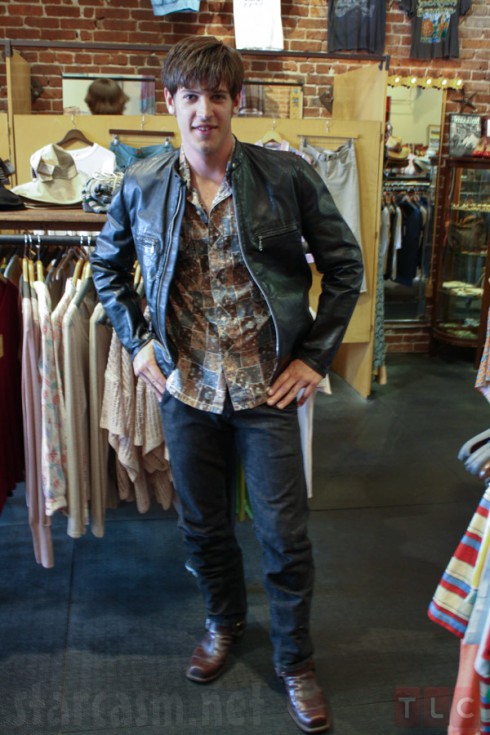 Much like Kate Stoltzfus in the original Breaking Amish series, Mennonite Matthew Bristol from Breaking Amish: LA was pursuing a career dream when he signed on to do the show. Kate went to New York City to pursue modeling (and has had a good deal of success with it, including landing a retro Spiegel cover and a spread in Maxim) and Matt agreed to pack up and head to Los Angeles in hopes of getting into the fashion industry as a designer. That dream appears to have been realized, at least to some degree, because Matt has recently launched the Anson Bristol Clothing line! 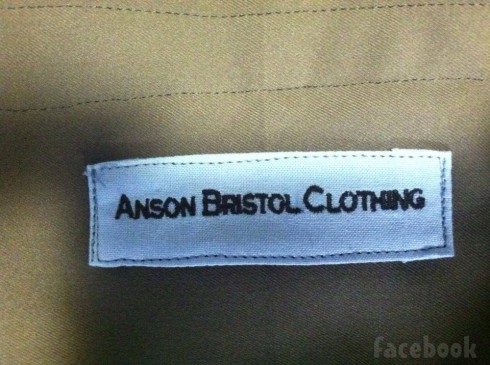 Details about the label, including who “Anson” is, are still sketchy — about all we have to go on at this point is a very recently launched Facebook page. The most recent photo (at the time of this post) was the actual label above, which was excitedly captioned, “We have labels!!!”

UPDATE – The Anson Bristol Clothing Company has a Twitter account under the ID @AnsBristClothes that has the following photo as its profile picture, so I assume it is a sample from the line: 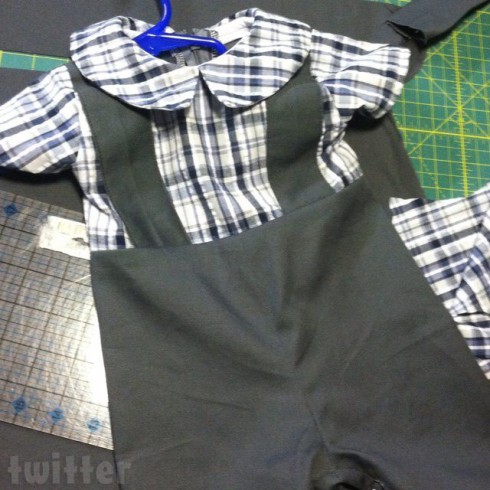 In tonight’s episode Matt meets with a Los Angeles-based fashion designer who is openly gay but also comes from a very strict religious background (Sicilian Catholic). Here’s a preview clip:

I’m not sure who the designer is in the clip (it sounds like he introduces himself as Cullen McGarrey or something like that), so I’m guessing he isn’t the “Anson” half of the label. Plus, Matt is apparently back in Pennsylvania now, and I’m guessing that if things had worked out with the designer in the clip above Matt would still be in L.A.

For those of you curious to see some of Matt’s fashion design skillz, here are a couple shirts he made back in December: 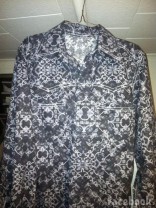 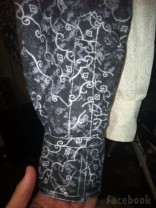 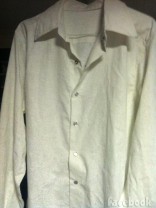 Here are a couple photos of Matt modeling one of the shirts pictured above, the first of which is a selfie taken at Good’s Store in East Earl, Pennsylvania where he worked during the Christmas shopping season: 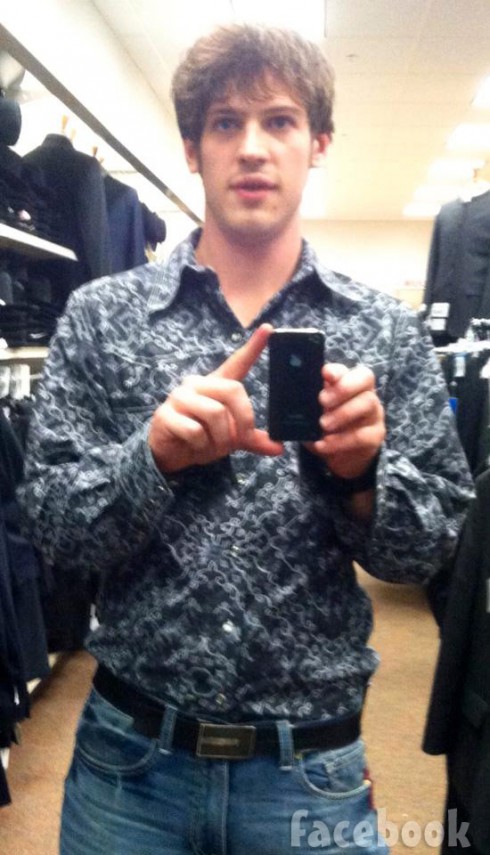 This one features Matt shopping at a Buckle store in the local mall with his friend Will back in November, 2012: 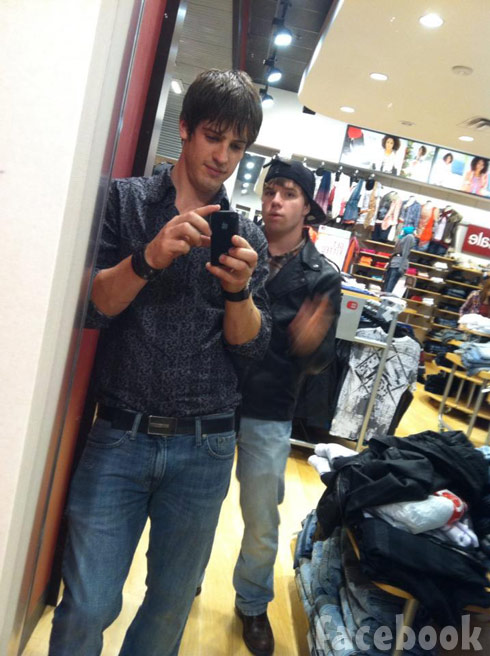 And here’s the oldest photo of Matt from his Facebook page, uploaded back in July of 2012. I’m not sure if the shirt he is wearing (or the ladder he is holding) is one that he made or not: 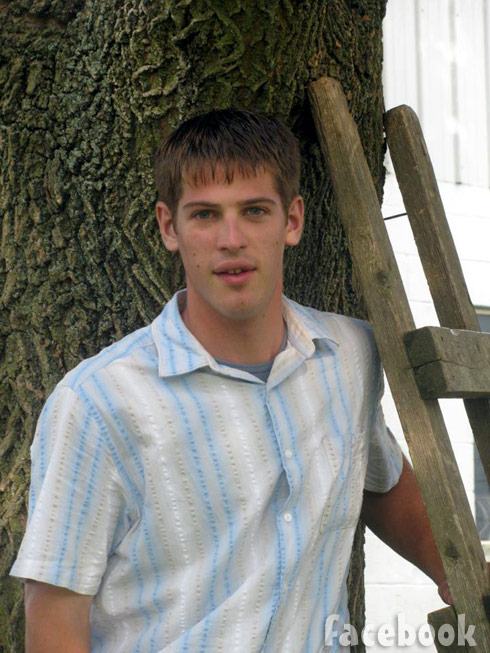 But fashion isn’t the only skill Matt has, he’s also very experienced at… butchering turkeys!?! Yep. Matt’s worked at Weaver’s Turkey Farm for the last eight years, though I assume it is seasonal and only for the couple weeks around Thanksgiving. Here’s a report from Matt on Facebook in which he reveals just how many hours he worked in 2012 as well as how many turkeys and capons he butchered:

That’s a lot of birds! Perhaps that skill will come in handy later this season when Betsy needs a bird to sacrifice as part of some hexing ritual. 😉

Breaking Amish: LA airs Sunday nights at 10/9c on TLC. And in case you missed the good news, TLC announced last week that they have added two more episodes to the season, including a “Breaking Amish: LA — The Shunning Truth” reunion special. Both hour-long episodes will air Sunday, September 29 beginning at 9/8c.

UPDATE June 29, 2014 — Check out photos from Matt’s new line of clothes over at AnsonBristol.com! Here’s a sample: 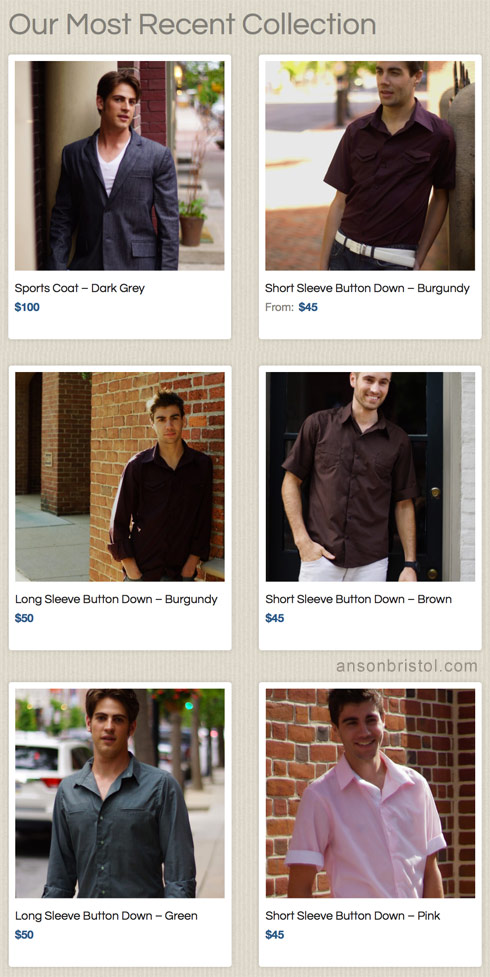