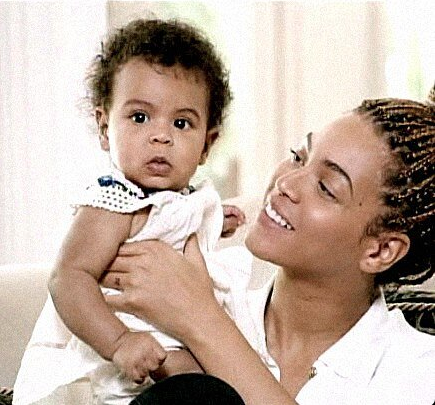 13 months after Blue Ivy Carter’s birth, we finally get to see what her face looks like. Mama Beyonce and dad Jay-Z have been vigilant about concealing Blue Ivy since a few early infant photos, but in advance of Beyonce’s revealing HBO tomorrow night, the public gets to see what she really looks like!

Beyonce’s documentary Life Is But a Dream premieres tomorrow night at 9p.m following an 8pm interview Beyonce did with Oprah on the OWN Network. After years of secrecy from Beyonce, we’re about to get fully immersed in Beyonce world.

It actually looks like it’s going to be a compelling movie beyond just feeding curiosity to Beyonce fans. Michael Lombardo, HBO president of programming, told NYDN:

He actually wasn’t familiar with Beyonce’s music, and initially turned down the documentary, which is directed by the singer. After he saw it, though, he was blown away. I hope we are too. 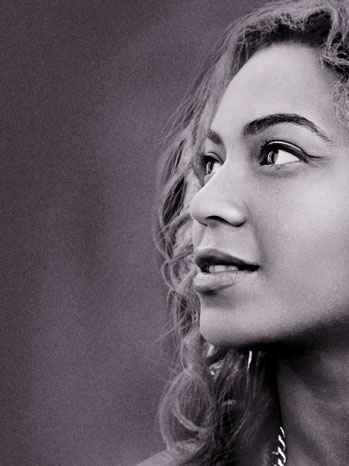 Who do you think Blue Ivy looks more like, Beyonce or Jay-Z?