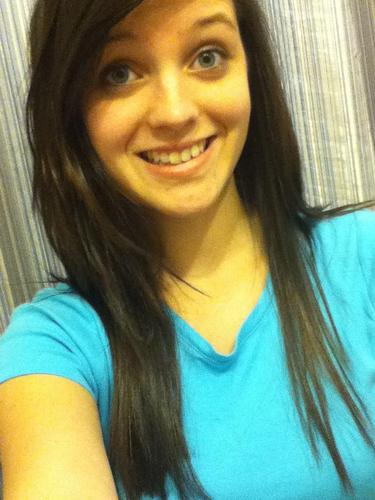 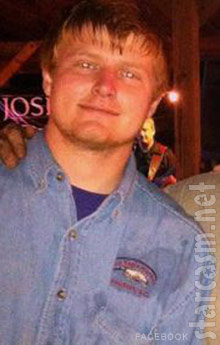 Some preliminary reports have indicated that MTV has gone with a slightly more subdued cast for the upcoming fourth season of 16 and Pregnant, but that apparently isn’t the case for at least one of the girls to be featured. Sarah Roberts from Chickamauga, Georgia went missing for at least two weeks in 2010 after she and her boyfriend, Blake Thomas, allegedly ran away together!

The Walker County Sheriff’s office issued a press release on November 23, 2010 asking for help locating Sarah Roberts, 16 at the time, and Blake Thomas, 17. Sarah’s father last saw her when he dropped her off at Ridgeland High School on November 17. 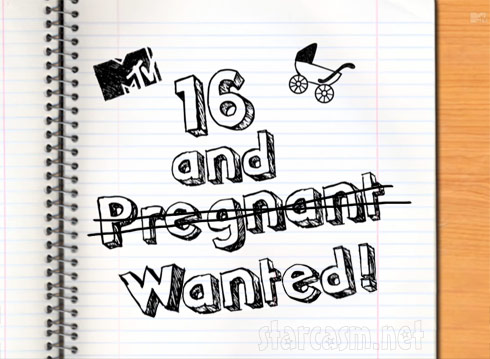 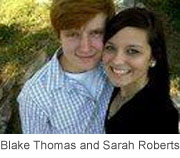 According to the release, the two were last seen on Nov. 20 in the Brunswick/Darien, Ga., area, driving a 1996 red Ford Ranger truck with Tennessee registration. The release offered descriptions of the couple as well as the small photo to the right. Sarah Roberts was described as 16, 5’5”, 117 pounds, with dark brown hair. Blake Thomas was 17, 6’1”, 165 pounds, with red hair and blue eyes. He was a student at Sequoyah High School at the time.

As of December 3 the two teens were still missing and news of the search spread to multiple news outlets in the Chattanooga area. From CatWalkChatt.com:

Walker County sheriff Steve Wilson said investigators are still pursuing the investigation, but are not having much luck.

“We haven’t had any promising leads,” Wilson said. “We welcome any information.”

Wilson said the department has tried to learn of the whereabouts of the teens through investigations that also include social media outlets such as Facebook, Twitter and MySpace.

The Walker County Sheriff’s Office worked with the National Center for Missing and Exploited Children (www.missingkids.com) on the case and the couple was placed on the National Crime Information Center (NCIC). 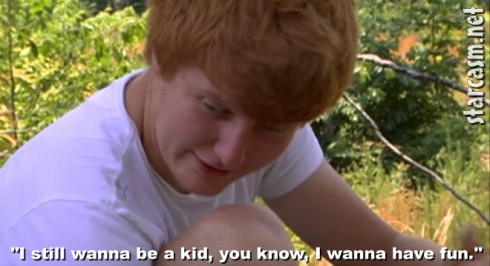 ^ Blake Thomas from the 16 and Pregnant Season 4 trailer

Although there are no details about how it went down, Blake and Sarah would eventually turn back up. Blake’s Facebook hiatus ended on March 11 when he posted on his wall that he and Sarah had just found out they were having a girl. There were lots of congratulatory comments, but also a lot of of remarks like these:

oh my gaaah blake?! glad you let us know youre alive and congrats daddy!

Are you back home????? Been worried to death over you!

He also mentioned that Sarah’s due date was June 11, which if you do the pregnancy math means she got pregnant in September of 2010, and was two months along when she and Blake “ran away.” 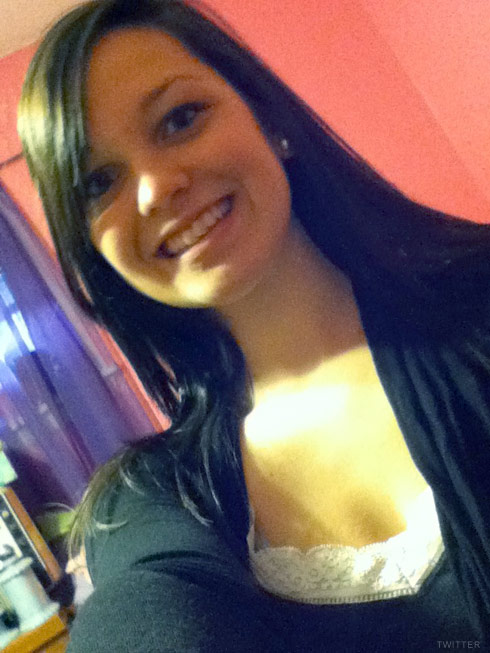 And speaking of running away, apparently Blake did that – by himself – in July, heading down Interstate 75 in hopes of earning more money shrimping along the coast. The exodus didn’t seem to go over too well with Sarah:

Sarah Roberts: Then maybe you should’ve stayed with YOUR family…..what a thought.

Blake Thomas: I will be back just gotta make some decent money

Sarah Roberts: yeeah,yeah…..thats what they all say.

Sarah Roberts: enough to know you’ll put off coming back.

Sarah Roberts: i don’t. not even a little.

Blake Thomas: To try to make enough money to help us get started in life

Blake Thomas: It will

Sarah Roberts: i bet. Then what? You keep going there?

Blake Thomas: Idk i guess will see why we arguen where everyone can see it goof

Sarah Roberts: Because we acn!

Blake Thomas: Gosh i love you i do

Blake and Sarah appear to have a very tumultuous relationship that has resulted in multiple break ups and custody issues. Blake has since relocated to the coast of South Carolina where he continues to work on a shrimper. (Damned long and hard work! Thank you Big Shrimpin’!)

Needless to say, Sarah and Blake’s episode promises to be drama packed! Although I’m sure MTV crews weren’t around for their Great Escape, it will almost have to be mentioned – probably with one of those awesome notebook animations 🙂

16 and Pregnant Season 4 premieres March 27 on MTV with back-to-back episodes. Be sure to check out our post featuring photos, info, and links for all 12 girls from the upcoming season, four of which might be chosen as part of MTV’s recently announced Teen Mom 3!

TEEN MOM Mackenzie McKee MTV ‘Where are they now?’ special to air September 19