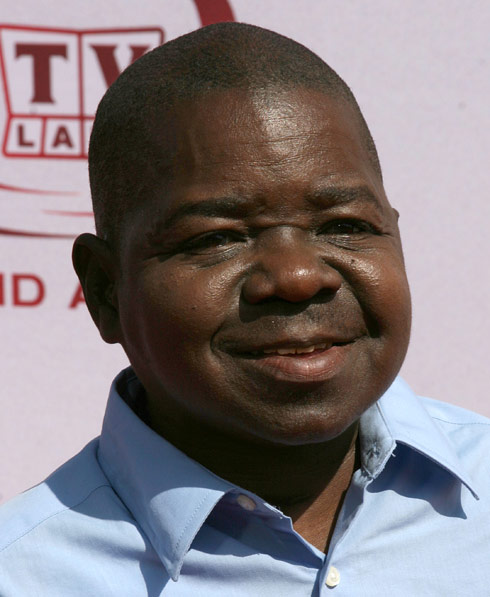 It’s been nearly a year since TV legend Gary Coleman passed away followed by the media circus that followed in regards to the war for his personal estate.  The media cycle in this modern era turns quickly and the travails of those left to cope and deal with his passing had mostly fallen out of the headlines. Sadly, it turns out that the battle for the material things that the celebrity left behind is still ongoing.

One of the more shocking aspects of this never ending estate grab is what has or more accurately what hasn’t happened to the remains of Coleman.  According to a report from Radar Coleman’s ashes are still at a third party attorney’s office.  That’s just shameful.   I don’t give a darn how complicated the situation has become legally, everyone involved needs to respect the man’s memory better than that.

Without attempting to rehash ALL of the soap opera that was the fallout following Coleman’s passing the two parties seeking control of his estate and his remains are his ex-wife Shannon Price and his former business manager and girlfriend Anna Gray.

“Shannon really wants to have a formal farewell because she still hasn’t had a chance to let him go.”  She added that, “He wanted his ashes spread at Golden Spike.  And she wants to carry some of his ashes around her neck in a necklace.  She wants him with her all the time.”

Come on people, this is just disgraceful.

Gary Coleman dies at 42 after suffering a brain hemorrhage