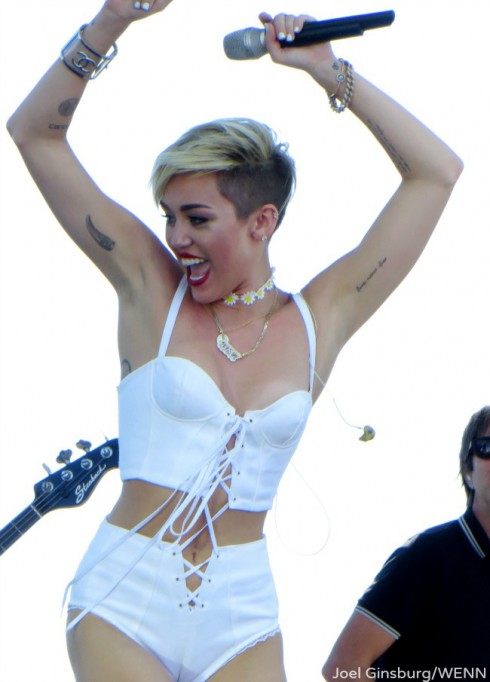 As references to Molly continually pop up songs like Miley Cyrus’ “We Can’t Stop”, two very different sets of people are taking notice: Those interested in experimenting with the increasingly popular party drug and doctors.

Among the first set, the powder of crystalline form of MDMA is considered a pure alternative to Ecstasy that still produces desirable levels of euphoria. Among the second set, it’s considered a risky, under-researched drug that has already been implicated in multiple deaths.

Just this month, the Electric Zoo festival in New York City was cut short when two concert-goers died from alleged overdoses on Molly. Drug Abuse Warning Network reports the number of MDMA-related hospital visits has also doubled within the past decade. Yet, many of those interested in the drug still view it as safer option that Ecstasy, which is notoriously tainted.

“Kids will often think of this as a very benign drug, and that is scary,” Dr. Damon Raskin explained to CBS News. He added the biggest concern is when users mix the drug with other substances — which they may either do knowingly or unknowingly.

When someone seeks Molly, they are looking to buy a pure dose of the active ingredient in Ecstacy, methylenedioxymethamphetamine (MDMA). But, buyer should beware…

“Anyone can call something Molly to try to make sound less harmful,” Drug Enforcement Agency official Rusty Payne told The New York Times. “But it can be anything.”

When Molly is pure MDMA, it still has potentially serious side-effects including liver failure, kidney failure, seizures and death. Also frighteningly, scientists don’t know much about the long-term consequences: Because MDMA is classified as a Schedule 1 drug, it is very difficult for researchers to gain funding and approval.