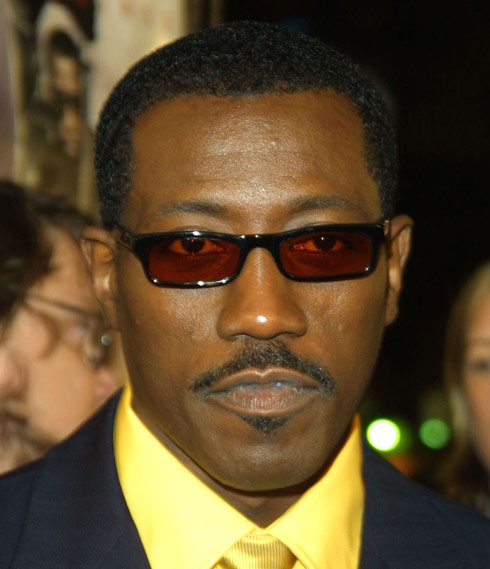 The Federal Bureau of Prisons has revealed that Inmate #43355-018, more commonly known as actor Wesley Snipes, has been released from jail.

Snipes was released on April 2 and transferred to the New York Community Corrections Office, which is responsible for overseeing his home confinement. Snipes’ house arrest is set to end on July 19.

Snipes had been housed at the McKean Federal Correctional Institution in Pennsylvania since December 2010 for failing to file federal income tax returns.

Conan O’Brien to get $30 million from NBC. His staff? Not much.