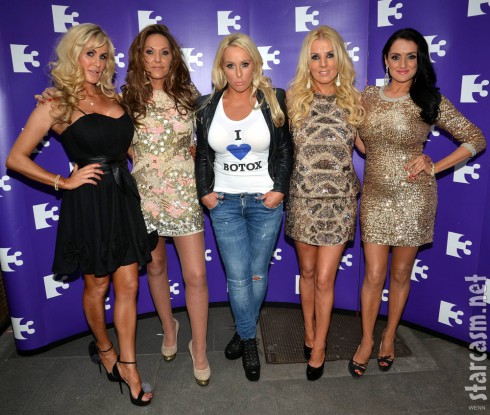 The irresistible and highly contagious housewives epidemic has had yet another outbreak. This time the drama mama phenomenon crossed over “the pond” and has sprung up on none other than The Emerald Isle! Meet The Real Housewives of South Dublin, five wealthy Irish socialites hoping to do for County South Dublin what Bravo has done for New Jersey.

The ladies were all in attendance earlier tonight at The Real Housewives of South Dublin official launch party held at Harrys on the Green in Dublin, Ireland – and they did not disappoint! Danielle Meagher showed off her not so meager chest in a skin-tight “I ♥ BOTOX” t-shirt and all the gals posed around a furry leopard print numeral 3 in honor of their network, TV3. 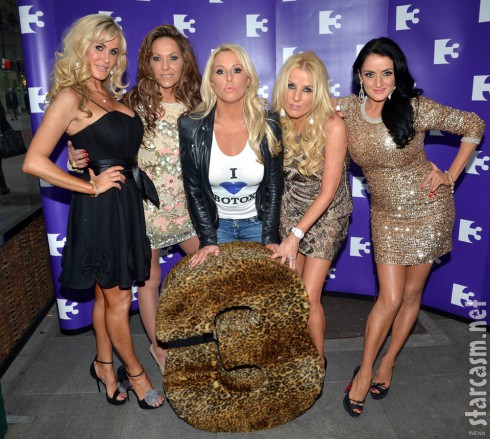 There is VERY little information about the show out there, but the show’s producer, Stephen McCormack, did reveal a little about what they were looking for just after TV3 announced they were starting the casting process. “We haven’t started filming yet but we looked at the American version and thought we could make it work here. We saw The Hills and made Fade Street, so why not this? But we haven’t found our ladies just yet,” McCormack told Herald.ie in August.

“We will be taking a very Irish approach to this. First of all we are looking for great characters for people to engage with. Generally these series start off with their life looking perfect but it really isn’t.

“We want to tell a true story, in the Irish context it’s not about the women being rich and that’s it. Maybe they were really rich and were living the high life in the boom and now they are living through the downside. Maybe their property husband’s job is falling apart. I think we have to tell that story.

“Hopefully we will see the struggle behind living the life of a socialite. It won’t be car crash TV like the Real Housewives of Beverly Hills they’re not going to be going into tennis clubs throwing drinks at each other.” 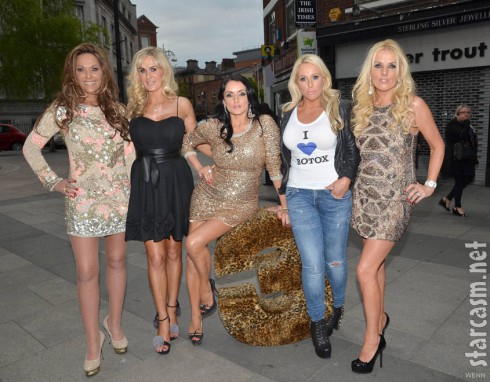 I confess that I like just about everything a little better with an Irish accent, and I can’t imagine that wouldn’t be true for my reality show drama as well! Sadly, we’re over here in the original home of Bravolebridom and may never get to see the Irish-tinged antics 🙁 Hey TV3 – can you send us a screener?!?

While we wait, here are more photos of The Real Housewives of South Dublin Launch party. For some reason there is no individual photo of Virginia Macari – our apologies Virginia! 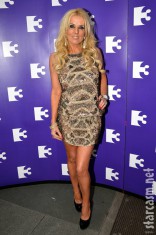 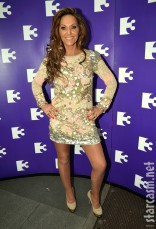 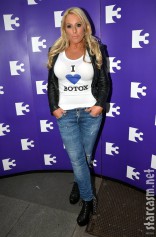 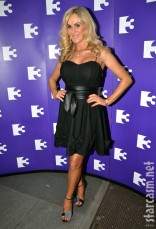