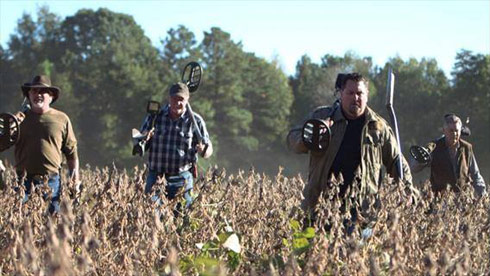 Discovery Channel is going all in on treasure hunting as they are following up their successful Treasure Quest: Snake Island with a brand new series premiering tonight titled Rebel Gold. In the new show, a crack team of seasoned treasure hunters are assembled to go after the legendary Confederate treasure that reportedly disappeared after being sent out of Richmond just before the city fell to Union forces.

As the Civil War came to an end in 1865, Confederate President Jefferson Davis fled Richmond, VA with the contents of the Confederate treasury – an estimated $20 million worth of gold and silver by today’s value. Six weeks later, Davis was captured, but the treasure had vanished. Rebel Gold is an all-new series that follows an experienced group treasure hunters as they join forces to retrace Jefferson Davis’ trail and search for clues that could lead them to the legendary treasure. With new evidence, the group will go off the beaten path to dig deep into American history and local legend to find out what really happened to the missing Rebel Gold.

Veteran treasure blogger Okie Treasure Hunter had some slightly different facts, but the story is essentially the same:

As the Confederate Capitol in Richmond Virginia was about to fall into Union hands CSA President Jefferson Davis decided to evacuate the city and move south to Danville, Virginia. A train was made ready for the President and the remaining Confederate funds estimated to be $500,000 in 1865. Loaded in a separate rail car were the funds from six Virginia banks.

For some reason the treasure didn’t stop in Danville, however. More from Okie Treasure Hunter:

Lt. William Parker along with cadets from the Confederate Naval Academy guarded the treasure and took it as far south as Washington, Georgia. For whatever reason they turned back and on May 2, 1865 near Abbeville, South Carolina they met up with Jefferson Davis. Lt Parker turned over the rebel gold, but kept out $1500 to pay his men.

It is from this point on that the many theories on what happened to the treasure kick in. Eight days after Lt. Parker turned over the funds, Jefferson Davis was captured near Irwinville, Georgia. The treasury funds were not in his possession.

Click here to watch an hour-long episode of Brad Meltzer’s Decoded about the missing Confederate treasury.

The Rebel Gold team will begin their search in Richmond in the premiere episode titled “Treasure Train” airing tonight at 10/9c. Detectorist Tracy Short told the Citizen Tribune that they focused on two different theories, with the cast splitting into two teams to pursue both possibilities. “I’m 53 years old and this has been one of the most wild and fun things I’ve ever done,” Tracy said. “It’s a dream come true getting paid to do what I love to do, and an opportunity of a lifetime to have been part of this.”

Other confirmed locations for the treasure hunters include Amelia, Virginia and Chester, South Carolina.

I feel that I should mention that “Rebel Gold” is a term that has also been applied to wealth believed to have belonged to the Confederate group Knights of the Golden Circle, or KGC. If you want to know more about that subject, the Los Angeles Times did a lengthy article about treasure hunter Bob Brewer, who has spent decades in pursuit of the KGC’s rumored hiding places. If you want to know even more, then hop on over to Amazon and get yourself a copy of Bob’s book, Rebel Gold: One Man’s Quest to Crack the Code Behind the Secret Treasure of the Confederacy.

Getting back to Discovery’s Rebel Gold, cast member Mike Scott shared some behind-the-scenes photos on Facebook back in early August, including these amazing shots of the fellers gettin’ their dig on under a building of some sort! 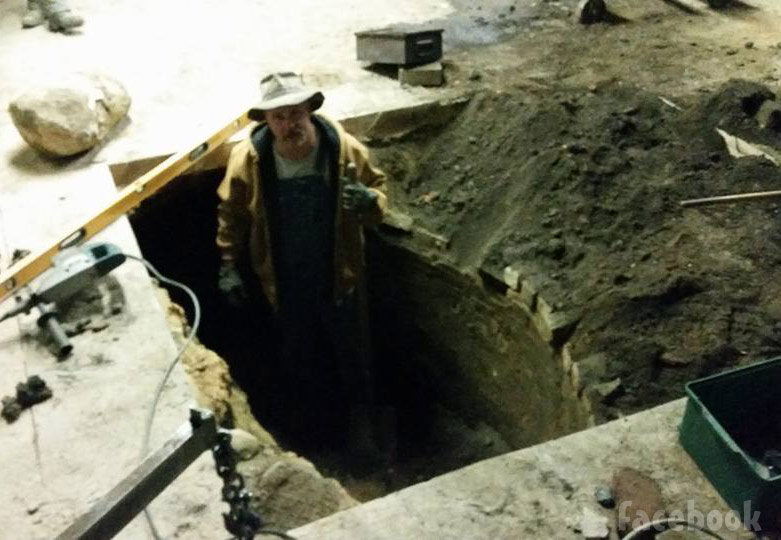 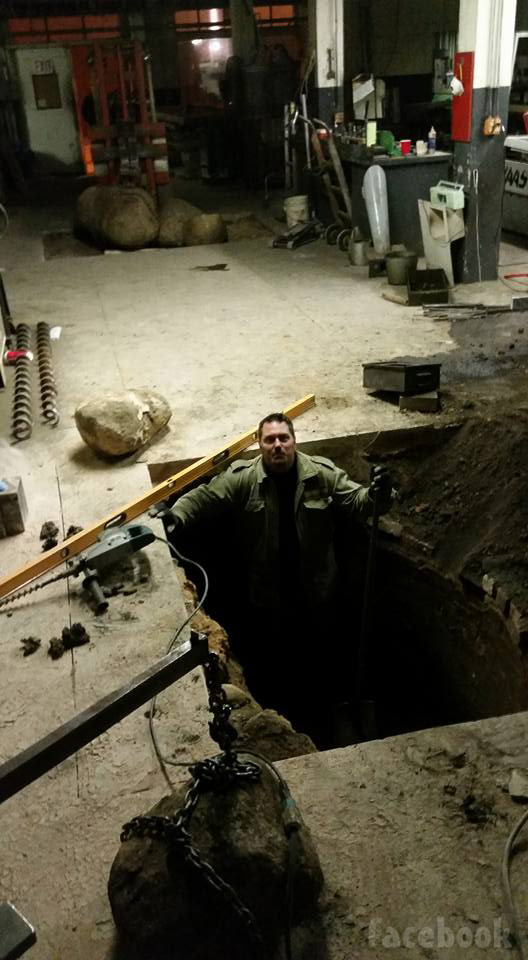 Here are more photos of Mike and the rest of the cast of Rebel Gold with their names underneath: 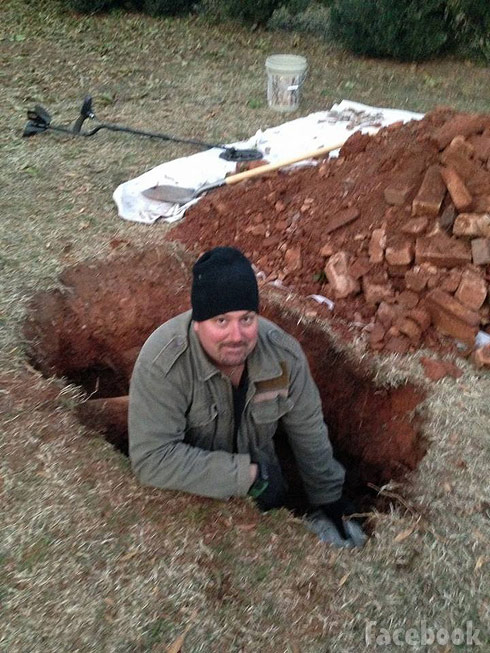 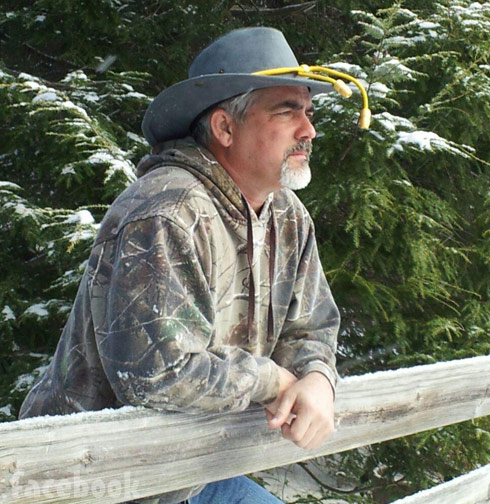 Mike Scott and Larry Cissna are no strangers to on-screen treasure hunting as they previously paired up for a History Channel show years ago, and then again for Travel Channel’s Dig Wars in 2013. 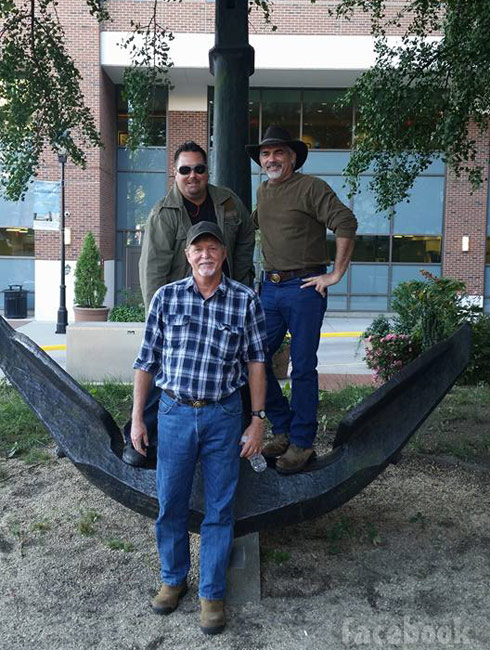 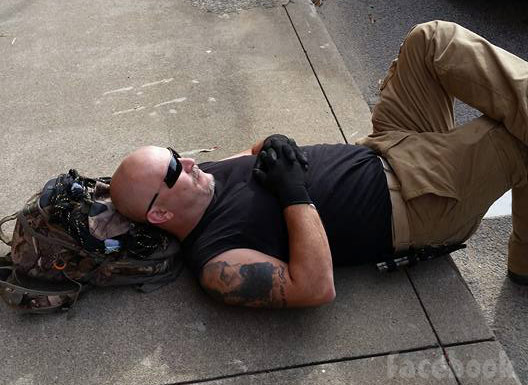 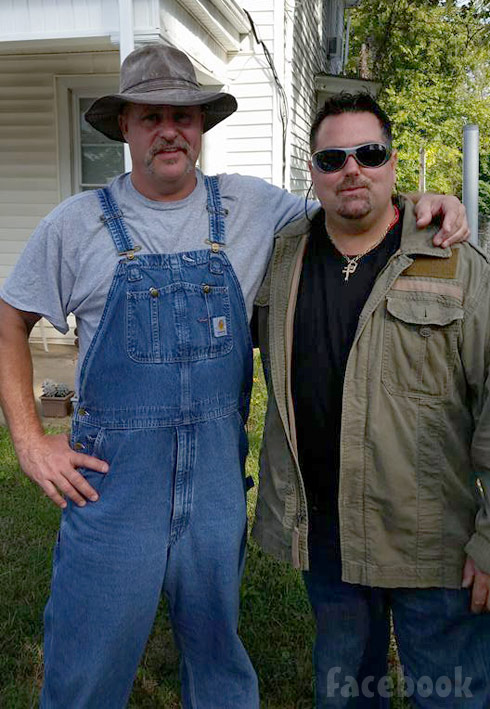