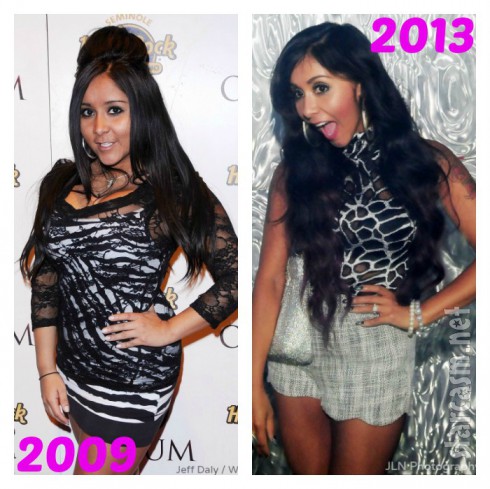 Snooki’s devoting more time to the “G” in GTL than ever before… And the results are seriously impressive! In addition to shedding 45+ pounds from her petite frame, Nicole “Snooki” Polizzi has built some lean muscles.

“It wasn’t easy. I’m still working my a$$ off, but it’s all worth it,” she said in a January interview with People. “I’m now motivated and I want to change my body. It’s a good feeling to work out because I feel much better. Plus, my guy Jionni likes it.”

During an appearance on Dr. Oz last month, Snooki, who became a new mom last fall, revealed she has worked out “on average” seven days a week since Halloween of last year. With an intense regimen of heart-pumping plyometrics, she’s melting calories while toning her muscles. 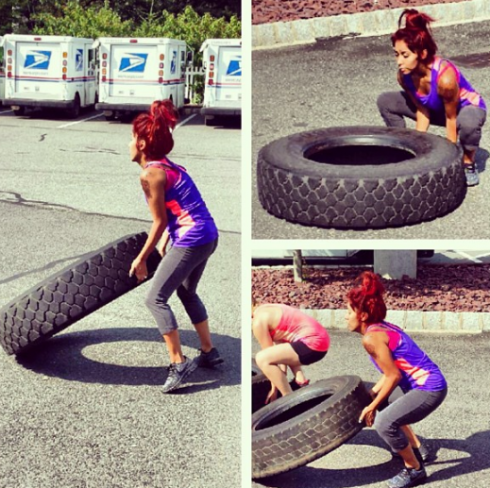 In addition to working out, Snooki’s also learned to keep a closer eye on what she eats. Aided by packaged meals from Fit Food Express, she doesn’t drink as often… Which is saying something for a woman who made a name for herself with drunken antics on the Jersey Shore boardwalk. 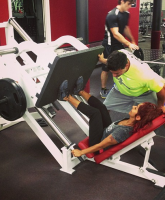 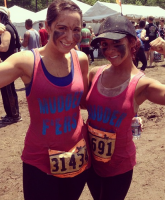 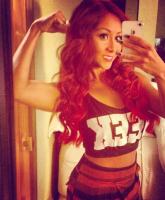 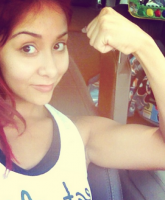 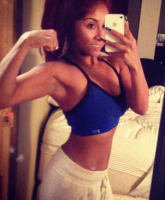 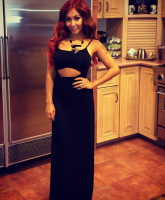 PHOTO Taylor Swift gets a haircut