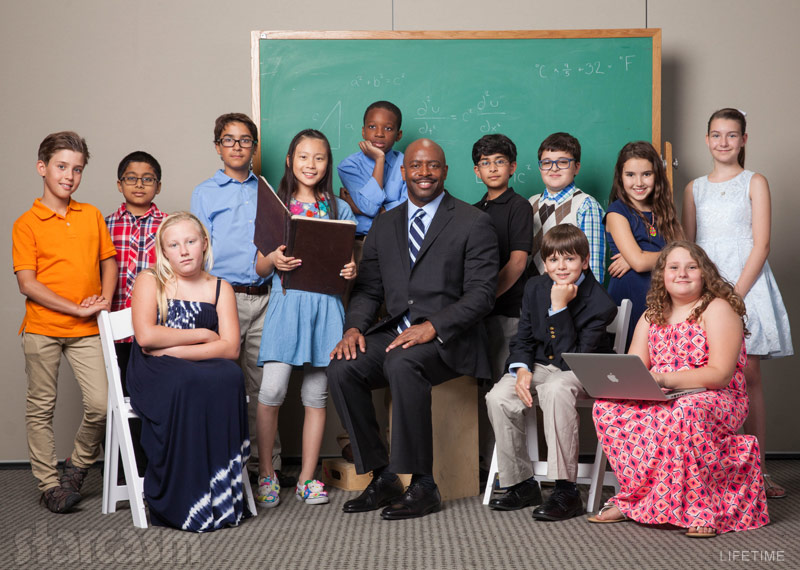 One of my favorite new reality shows of 2015 was Lifetime’s Child Genius, a scholastic version of Toddlers & Tiaras with all of the same parent/child issues, but none of the spray tans, flippers, or inappropriate dance routines. After a successful rookie season, the “Battle of the Brightest” returns for a second season on January 7 with a brand new batch of kids smarter than me competing for a $100,000 grand prize and the coveted title of Child Genius 2016.

Lifetime’s competition series, Child Genius: Battle of the Brightest (#ChildGenius) returns for season two, featuring America’s most extraordinary and gifted children as they prep for the ultimate battle of the brains. Premiering Thursday, January 7, 2016, at 8pm ET/PT, the competition, created in cooperation with American Mensa, takes place over ten weeks and tests the nation’s brightest young minds on their knowledge in categories such as math, spelling, geography, and current events. With a $100,000 college fund and the title of Child Genius 2016 at stake, the kids – and their families – will stop at nothing to make it to the top of the class. Former NASA astronaut, Leland Melvin, returns as the host.

But don’t think for a second this show is all about the competition! As I mentioned above, it is just as much about the relationship between these brilliant young children and their parents as well as the relationship between competitors. Lisa Van Gemert, American Mensa’s Youth and Education Ambassador and Child Genius guest commentator says, “While all non-scripted television is going to have its controversy or no one will watch it, what Child Genius did was to show that kids want time with parents, even if it’s time studying, and that learning how to handle disappointment is a universal development stage. Seeing the kids learn to comfort and encourage each other as the season progressed was rewarding and a lesson to adults.”

So, let’s meet the new batch of competitors so we can all get properly prepared for our Child Genius fantasy drafts! In reverse alphabetical order: 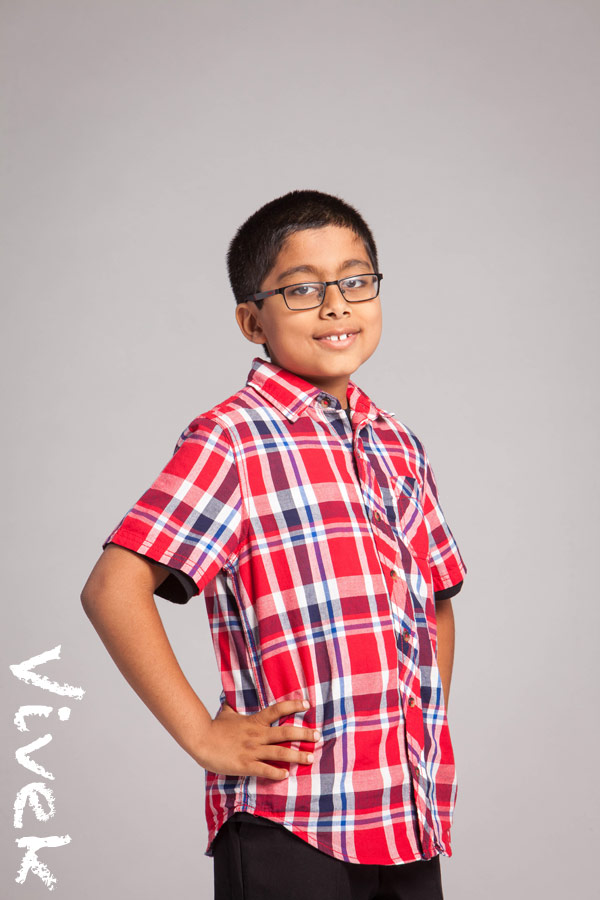 Vivek 9 years old – Bloomington, IL Vivek not only maxed out on an IQ test, he also takes college level courses at Northwestern University. 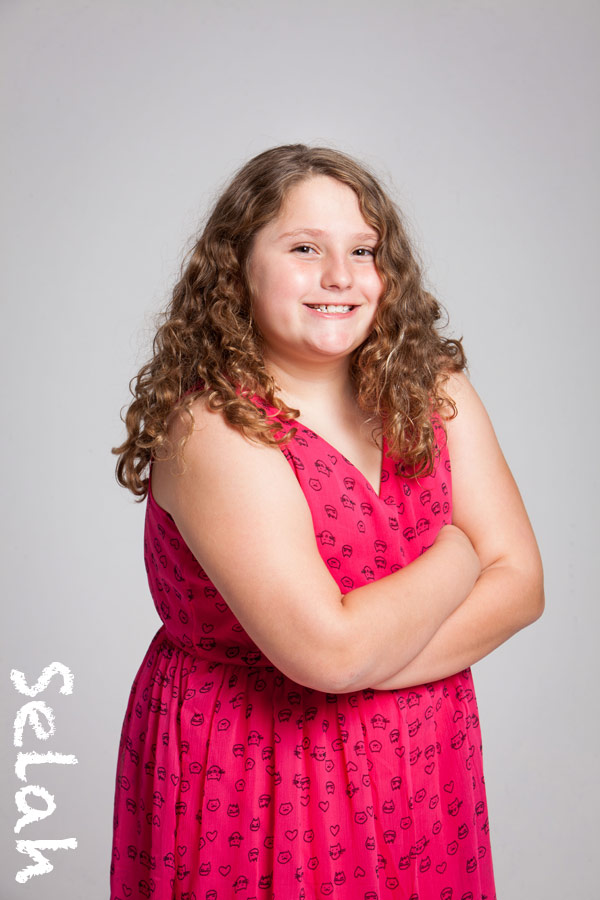 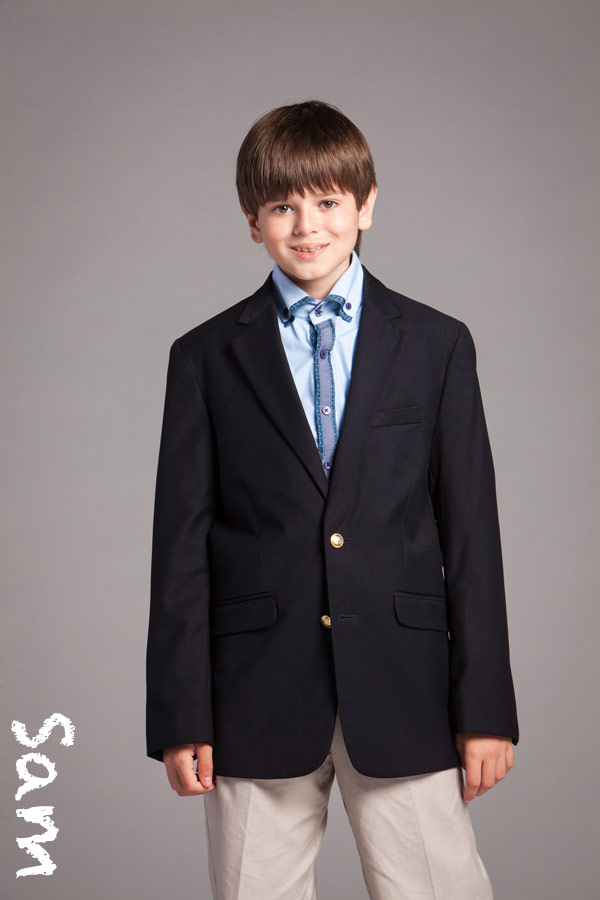 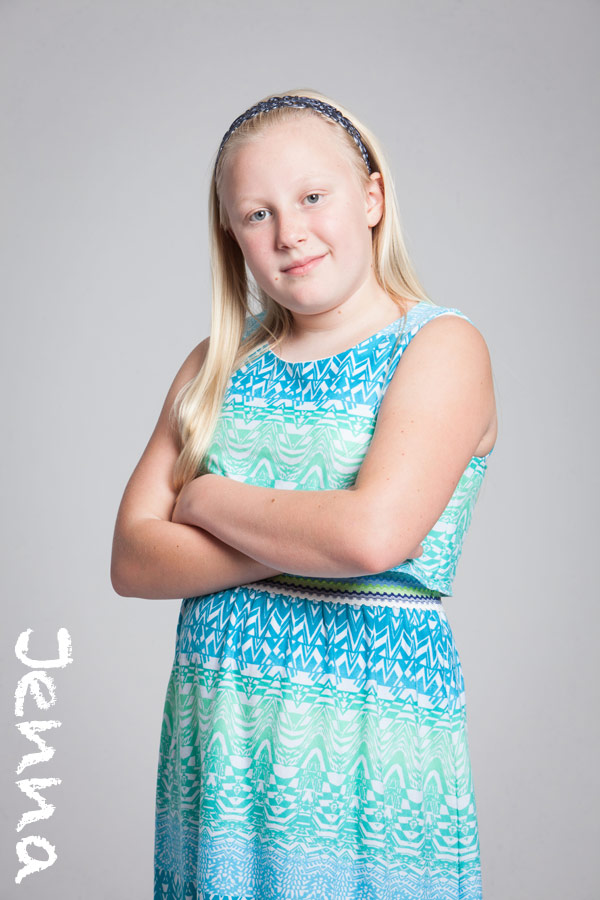 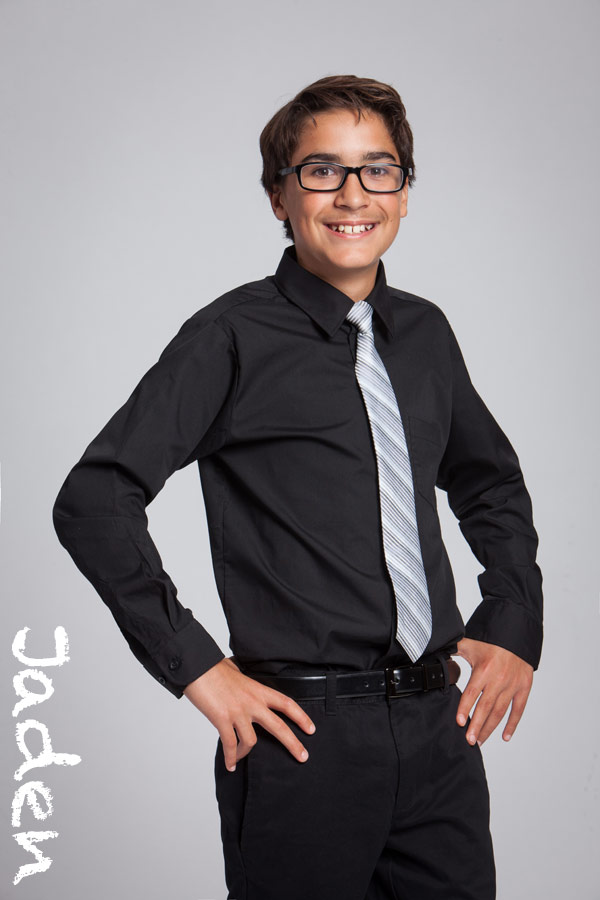 Jaden 11 years old – Chico, CA While following a strict Paleo diet, Jaden is a lover of music, math and meat. 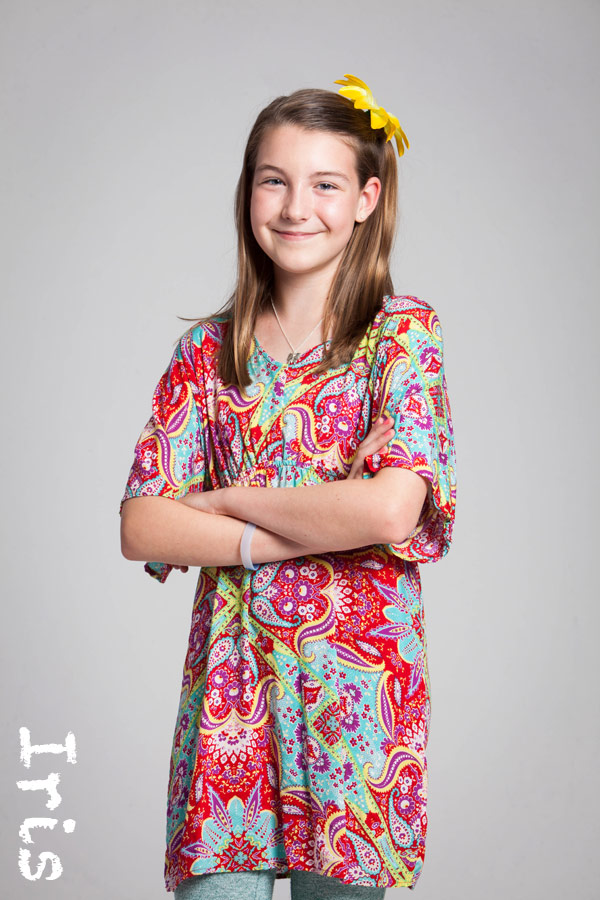 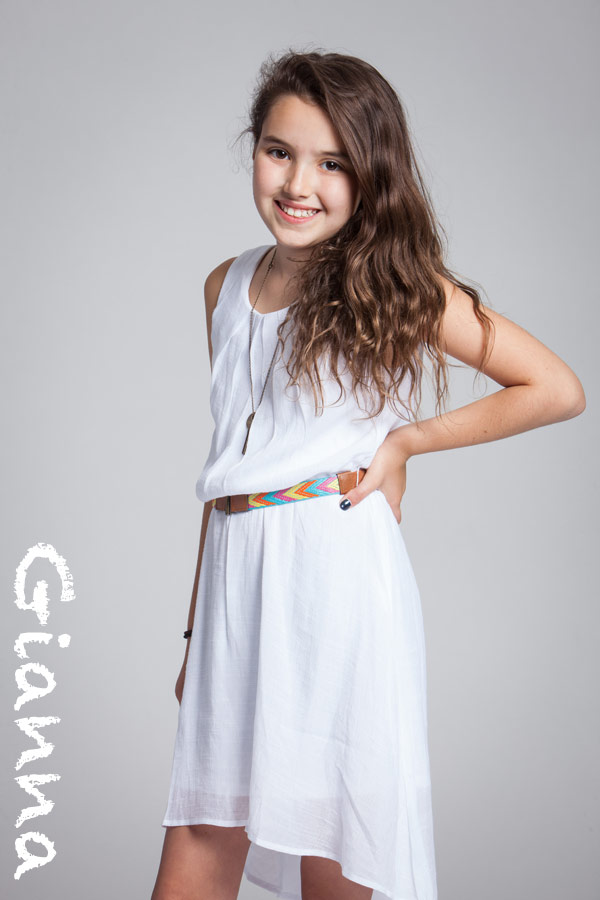 Gianna 10 years old – Denver, CO Gianna is a Mensa member who was reading at the 11th grade level when she was only in the second grade. 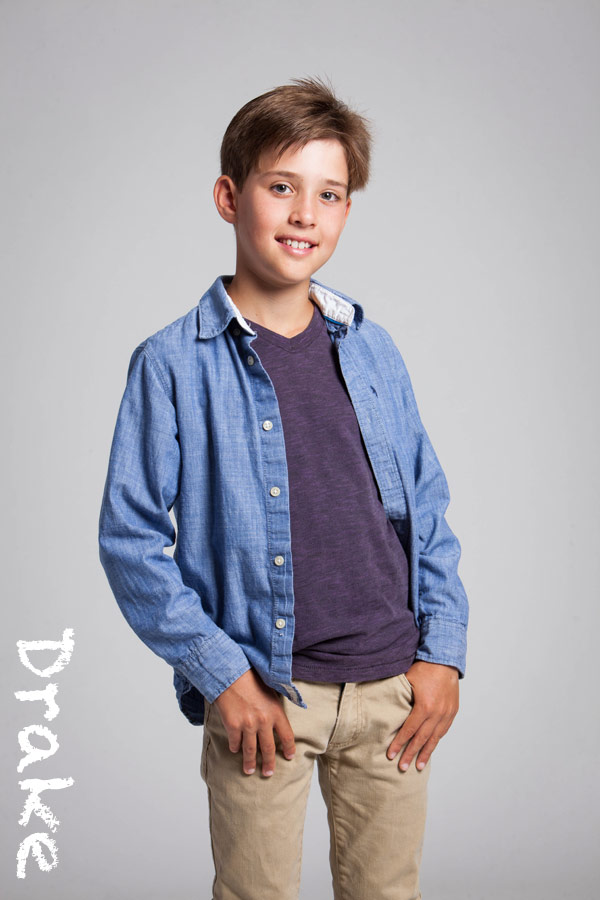 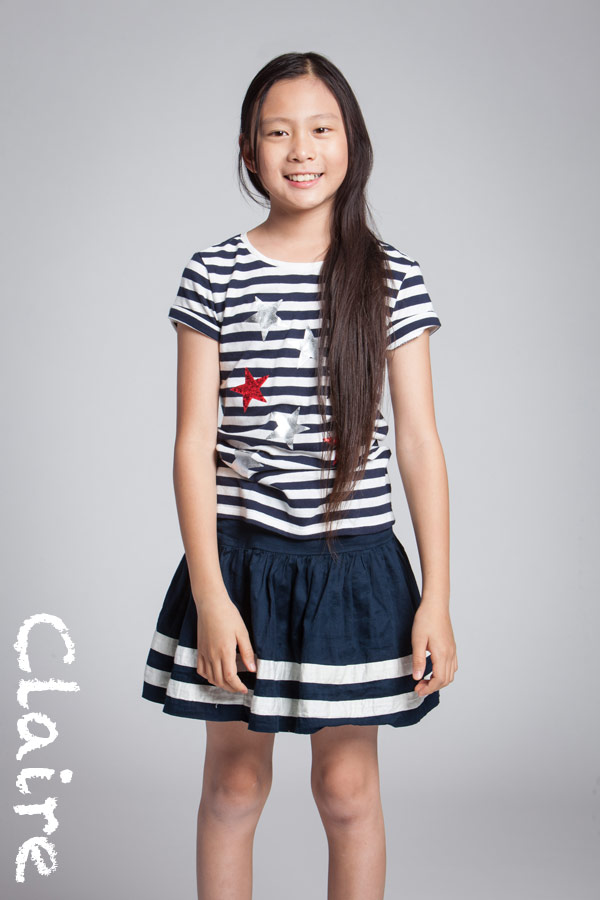 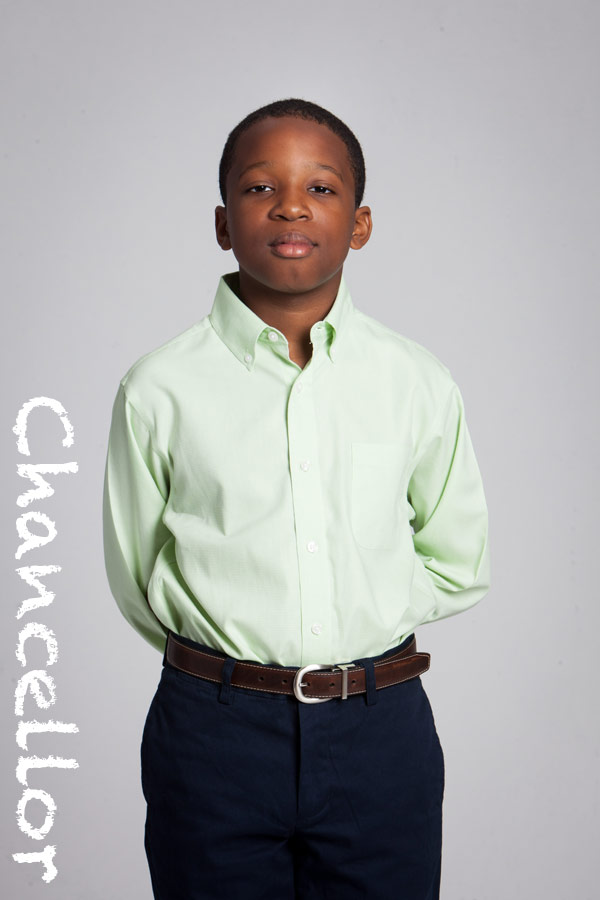 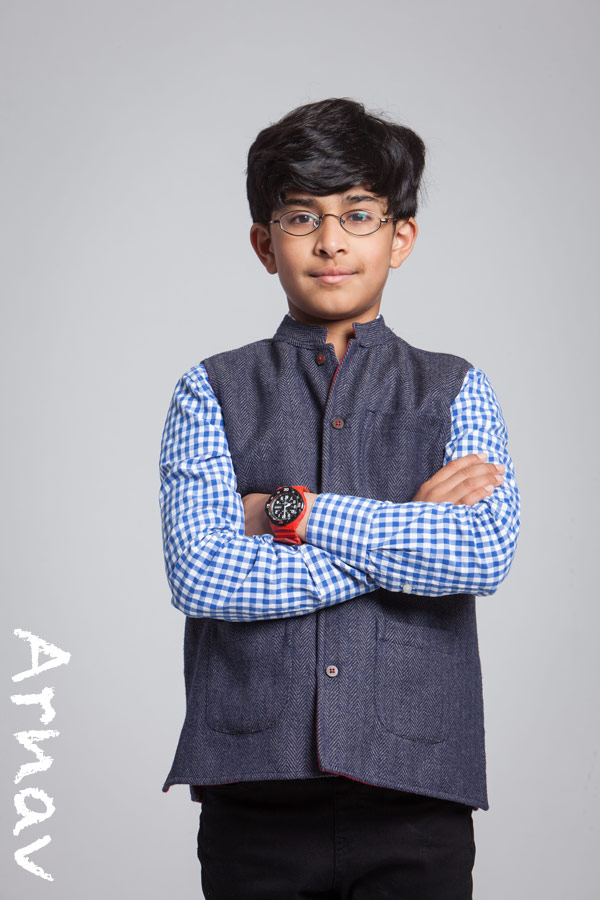 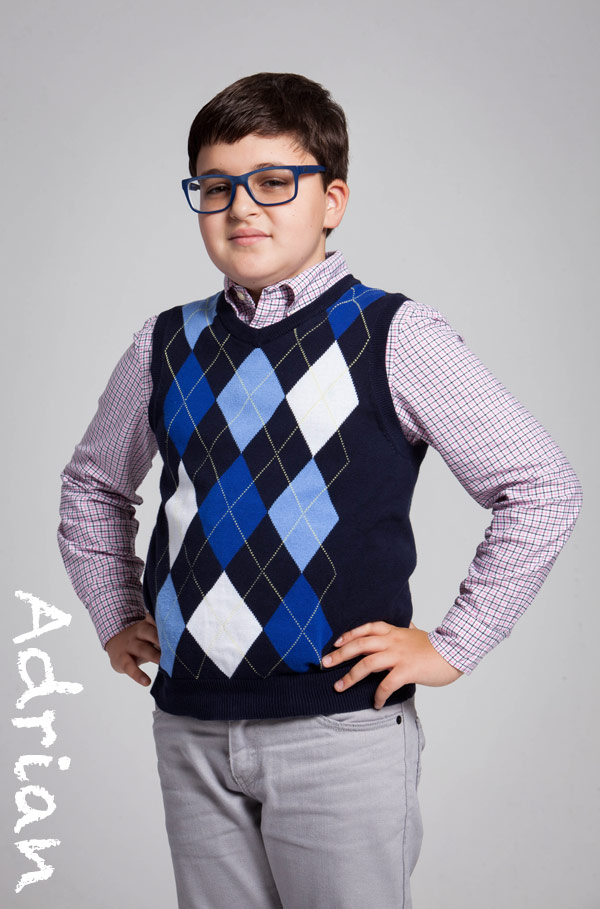 Adrian 10 years old – Peachtree City, GA A musical prodigy, Adrian has played at Carnegie Hall and was a breakout performer on America’s Got Talent.

Although it is hard to deny that Drake has the name and the Degrassi swagger to go with it, I am putting my money on the Shakespeare-loving budding novelist Iris. Not only am I a lover of Shakespeare, I’m also an admirer of paisley and the name Iris. (That’s Siri spelled backwards by the way — just sayin’!)

Child Genius Season 2 premieres Thursday, January 7 at 8/7c on Lifetime. I promise it will be more fun )and make more sense) than all those college bowl games! 😉

Bravo’s Tour Group not canceled after 2 episodes, will return May 10