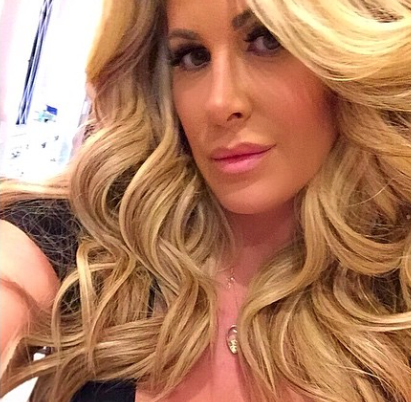 Kim Zolciak-Biermann has never been shy about the lengths she will go in the name of beauty. From wigs, to breast enhancement, to tummy tucks, it seems Kim has done it all– well, almost. Kim is now following in the footsteps of other reality stars like Kim and Khloe Kardashian and has started using a waist trainer.

She posted this picture along with the caption:

Soooo you guys finally talked me into trying a waist trainer! I can’t believe how tiny it makes my waist I’m obsessed with @nowaistclique waist trainer and it doesn’t show through my clothes! 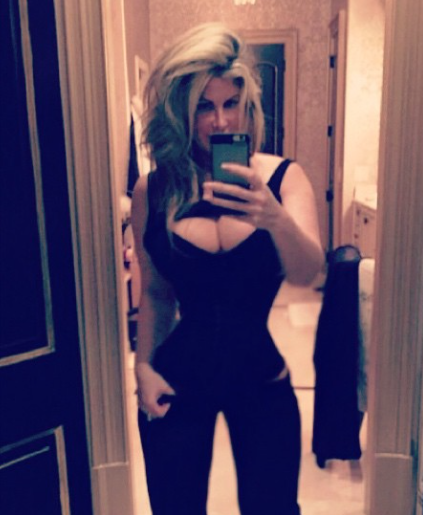 It doesn’t seem like Kim needed any help in the waist department considering she came under harsh criticism last year over speculation she photoshopped pictures and had surgery to make herself smaller. 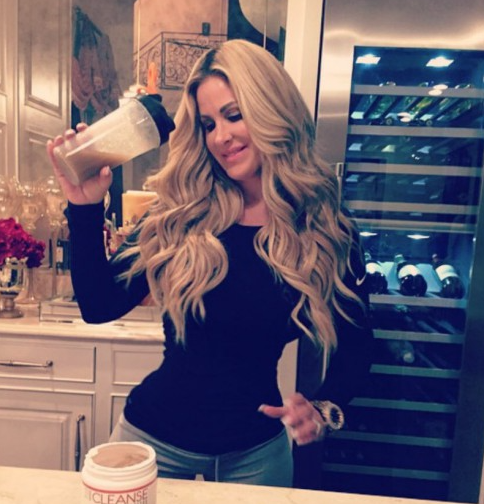 She fought back on those rumors saying, “My surgeon didn’t change my size, I’m the same size 4 I have always been.” Kim then added, “YES b**ches I’m a size 4, he simply fixed my hernia, repaired my muscles and gave me the most incredible set of tatas EVER!”

After the use of her waist trainer, I wouldn’t be surprised if she’s no longer a size 4 but a size 2.

So, what’s been going on with Kim lately? With a quick glance at her Instagram, life appears to be a fairy tale in the Zolciak-Biermann home.

Her oldest, Brielle, just turned 18 and Ariana is kicking butt in school as she has yet again made the honor roll. Her 4 little ones are as cute as ever, and Kroy has been busy building the boys a fort. Who knew he was such a handyman? 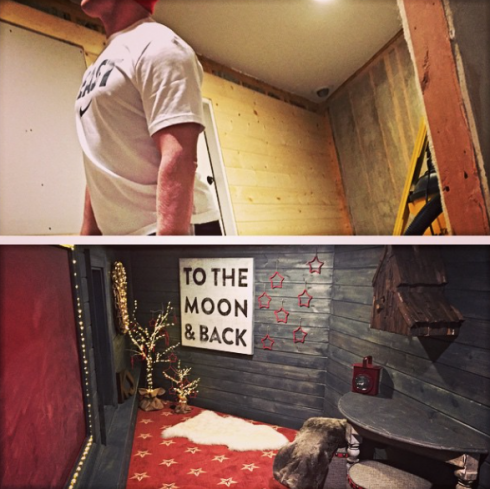 In addition to bragging about her kids, her hubby’s mad skillz, and her bangin’ body, Kim is also showing off her baller status by posting pics and videos of her personal chef Tracey Bloom. Tracey is a former Top Chef competitor, a superstar in the Atlanta culinary scene, and, from the looks of it, part of the Zolciak-Biermann family. It looks like Nene Leakes isn’t the only rich b**tch. 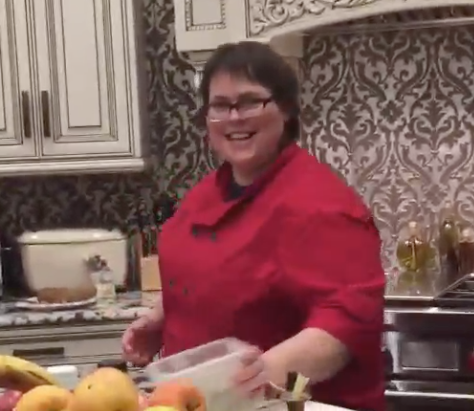 For those of you wondering about the next season of Don’t be Tardy… Kim confirmed she is currently filming so we can hope to see the show back sometime late this year.