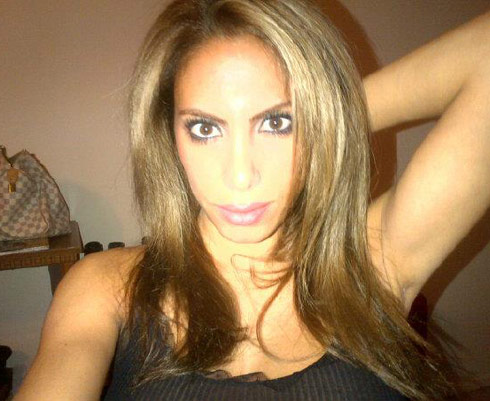 The ground-breaking TLC reality series All-American Muslim made headlines last week when retail giant Lowe’s pulled it’s commercials from the show following a letter from the Florida Family Association. But, in the Muslim community, the biggest controversy surrounds star Nina Bazzy Aliahmad, the leggy blond businesswoman who refuses to “adhere to traditional cultural Muslim norms” like wearing a hijab, and who shocks friends and family by revealing she plans on opening a night club during the premiere episode.

Nina Bazzy seems uncompromising in doing whatever it is that she wants to do, and that includes hair color. The Nina Sky Productions president has abandoned her now famous blond locks in favor of brown with honey blond highlights. She took to her Facebook page to make the announcement, which was met with overwhelming positive response from fans.

Here is a before and after for those not familiar with Nina or the show (yet): 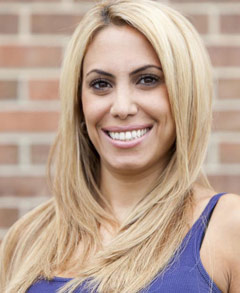 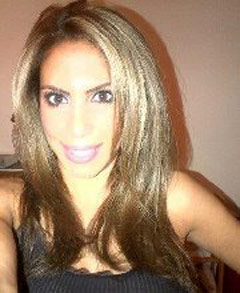 Actually it would probably be better to use a more recent photo of Nina Bazzy as a blond because it appears as though she has gone through an extensive makeover that goes way beyond just hair. This “before” blond photo was taken just days before she changed her hair color: 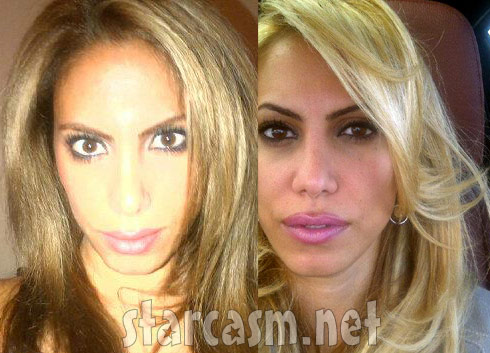 So what do you think? Do you like the new do?

And what do you think about the show All-American Muslim and the controversies that have sprng up because of it? I for one think it’s a really important show because there are millions of Muslims living in this country and their live are completely alien to most of the rest of Americans. It’s great to be able to “walk a mile” in their shoes. And speaking of that, here’s a glimpse of what the world looks like to Nina Bazzy: 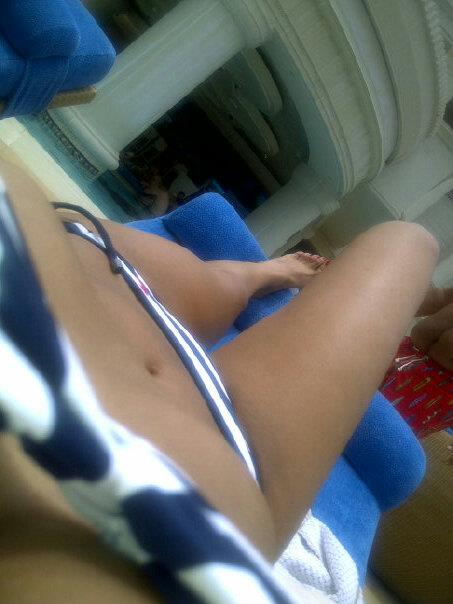 Ummmm… I guess I have to say I like the view!

UPDATE – Hare are some slightly less distorted pictures shared by Nina Bazzy on Twitter in which you can get a more accurate representation of her new look: 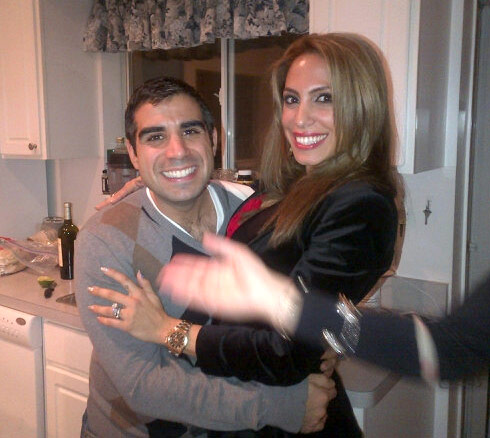 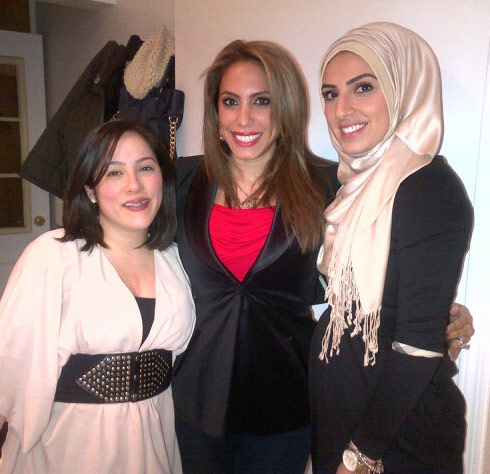 WOW! I think she looks fantastic!

Why did Lowe’s pull ads for All-American Muslim?