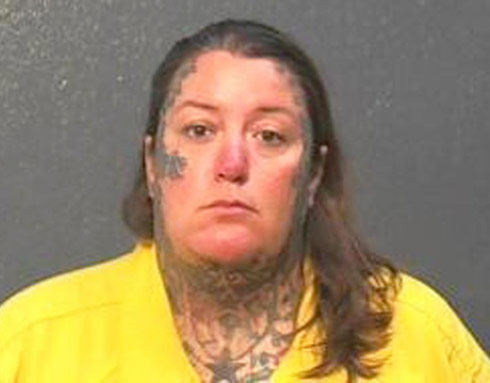 A Mississippi mom who was busted breaking into cars at an area high school claimed she was looking for Islamic State terrorists, according to police.

41-year-old Lisa Carol Roche was collared while breaking into vehicles at East Central High School in Hurley, Mississippi on Friday. Her kids reportedly attend the school. She is accused of stealing sunglasses and other personal items.

While being questioned about her crimes, Roche told the cops that she was actually searching for ISIS militants whom she believed to be hiding out in the rides.

According to GulfLive, the police dismissed her claims but did arrest Roche and charged her with commercial burglary of a vehicle.