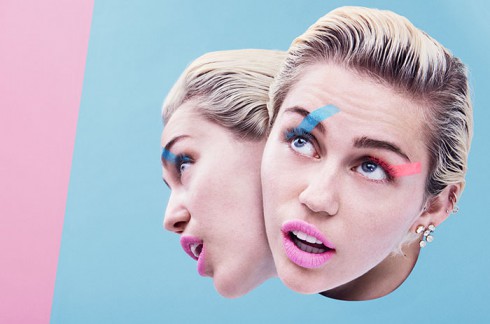 Miley Cyrus really bared it all in the new edition of Paper Magazine. In addition to a nude photo shoot, the singer talked freely about her sexuality and gender identity.

“I am literally open to every single thing that is consenting and doesn’t involve an animal and everyone is of age,” Miley said. “Everything that’s legal, I’m down with. Yo, I’m down with any adult — anyone over the age of 18 who is down to love me.”

Miley said part of why she is so open to dating men or women is because she doesn’t personally identify with one gender. Rather, she thinks of gender and sexuality as fluid terms. As she explained, “I don’t relate to being boy or girl, and I don’t have to have my partner relate to boy or girl.” 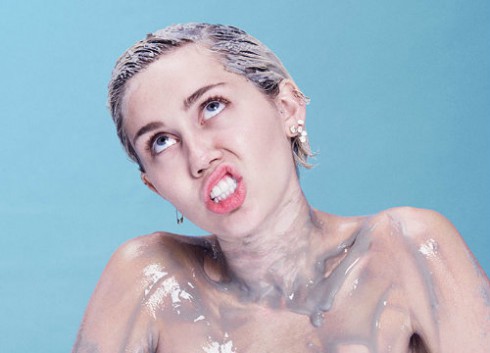 Even though her relationships with men — including her romances with Patrick Schwarzenegger and Nick Jonas, as well as her engagement with Liam Hemsworth — have been much more widely publicized, Miley said she understood she had romantic feelings for women from a young age.

“I remember telling [my mom] I admire women in a different way. And she asked me what that meant. And I said, I love them. I love them like I love boys,” she said, recalling a conversation she had when she was 14. “And it was so hard for her to understand. She didn’t want me to be judged and she didn’t want me to go to hell. But she believes in me more than she believes in any god. I just asked for her to accept me. And she has.”

Even though her mom came to accept her, Miley said it isn’t the same way with the general public, even when she had relationships with women that have been just as serious as with men.

“But people never really looked at it,” she said. “And I never brought it into the spotlight.”

Now she lives by the philosophy “As long as you’re not hurting anyone, your choices are your choices.” She also hopes to educate others on the struggles that many young people face, which is why she recently founded The Happy Hippie Foundation to serve homeless youth, LGBT youth, and other vulnerable populations.

VIDEO Miley Cyrus kisses a girl on Britain’s Got Talent