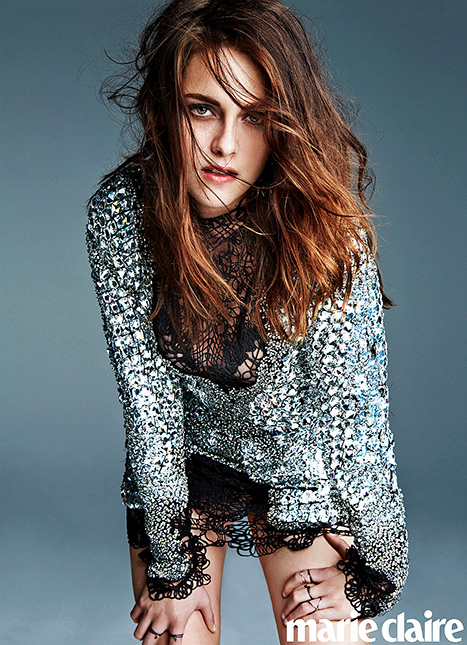 Nearly two years after Kristen Stewart’s affair with director Rupert Sanders was publicly exposed and resulted in the end of two relationships, the Twilight star is defending herself.

“I stand by every mistake I’ve ever made, so judge away,” Kristen, 23, told Marie Claire. She added much later in the interview, “If you’re operating from a genuine place, then you can’t really regret anything.”

While that’s all good and true, Kristen isn’t the only one affected by her actions.

The way things played out between her and Robert Pattinson was very public and remains a hot topic. (There are headlines every week about them supposedly getting back together). Less talked about is the way Kristen and Rupert’s tryst affected his family: When the affair was revealed, Rupert was married with two young kids. His wife, Liberty Ross, later filed for divorce.

Of course, Rupert is primarily responsible for the way the affair affected his family. But — in my opinion — the least Kristen could do is show consideration for Liberty and the kids. 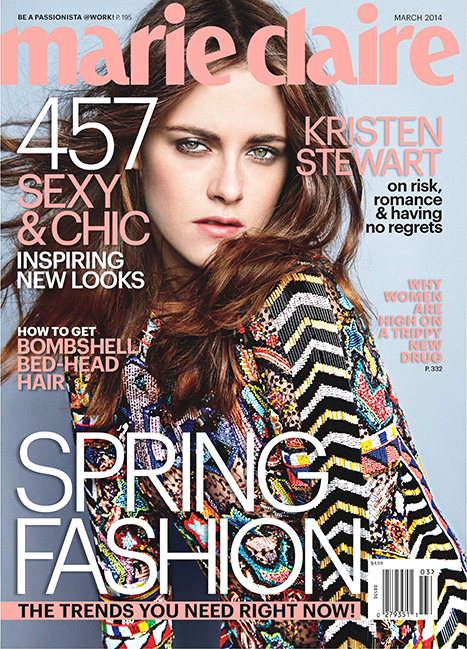 In other news from Kristen’s interview with Marie Claire, she said she’s enjoyed relinquishing some control over the direction of her career since Twilight ended.

“Dude, I have no idea what I’m doing, and that’s kind of how I love it,” she said, explaining she didn’t work much in 2013 because few projects stood out to her.

She said that free time also gave her space to reflect on her opinions about love.

“You don’t know who you will fall in love with. You just don’t. You don’t control it. Some people have certain things, like, ‘That’s what I’m going for,’ and I have a subjective version of that. I don’t pressure myself,” she said. Kristen added she eventually wants to have a family, but “that’s so not here yet.”