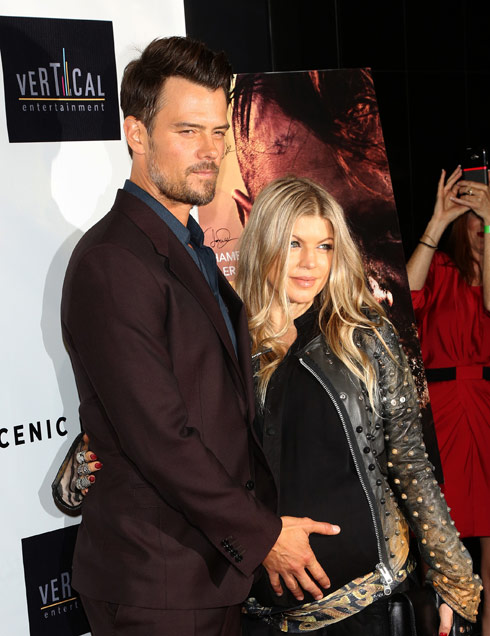 Fergie and Josh Duhamel welcomed their first child this morning!

Axl Jack Duhamel weighed in at 7 lbs., 10 oz and was born via c-section at a Los Angeles area hospital.

Dad had revealed the sex of the baby on an episode of LIVE with Kelly and Michael, but he did manage to keep the name a secret until the big day. At the time Duhamel said, “Some people may not like it, some people may think it’s really cool, but we don’t really care — that’s why we’re not telling anybody.”

So what do you think about the name? TMZ stated that their little guy is named after Guns ‘N Roses singer Axl Rose. Fergie did rock a version of the band’s smash hit “Sweet Child O’ Mine” during her Super Bowl halftime performance.

Either way, we say welcome to the jungle, baby Axl!