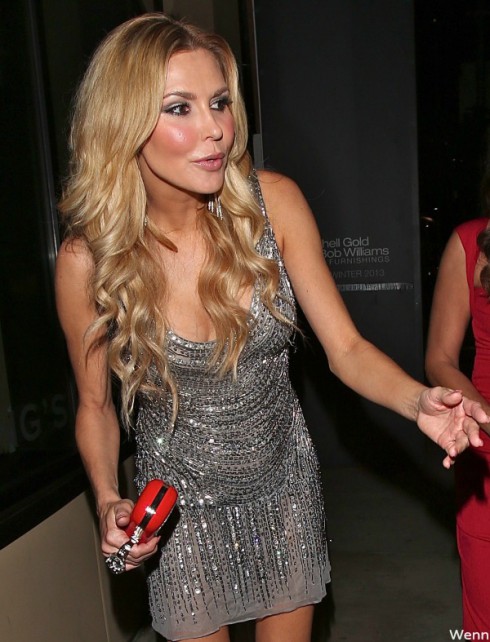 Real Housewives of Beverly Hills‘ Brandi Glanville makes no secret of her social drinking. However, co-stars Lisa Vanderpump and Kim Richards have reportedly grown so concerned with Brandi’s alcohol consumption that they approached her for an on-air intervention.

“Producers of The Real Housewives of Beverly Hills wanted to stage an intervention for Brandi that would have aired on the fourth series of the Bravo show,” a production source told Radar Online. “Kim believes that Brandi is an alcoholic and needs to get help.”

When Brandi found out about the plans, the production source reports she immediately shot them down.

“Brandi didn’t want to be a part of it and insisted she doesn’t have a drinking problem,” the source said. “She didn’t want her kids to see it.”

Although Brandi’s co-star Kim Richards has dealt with her own drinking issues on the show, the production source said Brandi wasn’t comfortable discussing her own sobriety with Kim because she felt “it would be the blind leading the blind.”

The alleged intervention was set to take place in July, shortly after Brandi was pictured suffering from a wardrobe malfunction while stumbling out of a bar. She was photographed again this week in a seemingly inebriated state while leaving her 41st birthday party. 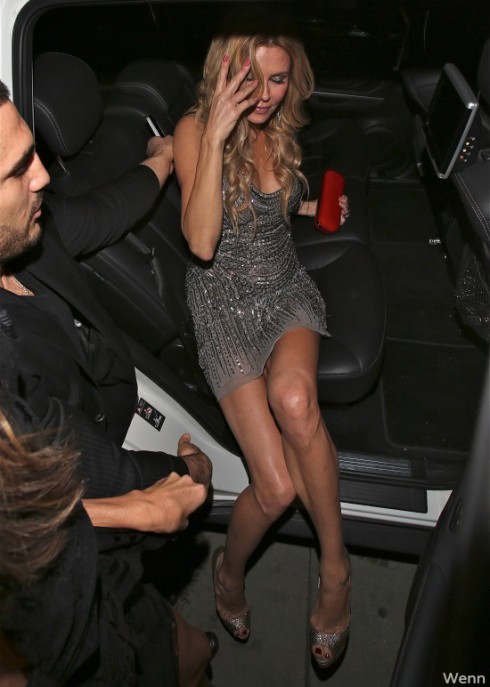 After initial reports about Brandi’s friends’ concerns and the subsequent party pictures were published, Brandi said in an email to Naughty But Nice there was no reason to get upset: “Omg so dumb! No one is worried we had a fun night yes we all had bday shots and a great time we left flemings in bh to a sea of flash bulbs and then we went and danced our butts off.”

How did Mohamed Hadid from The Real Housewives of Beverly Hills make his millions?