When Lynn Tilton, CEO of Patriarch Partners and star of the Sundance Channel’s new show, The Diva of Distressed, decided she wanted to attract even more attention to herself than what her low cut dresses and 6 inch heels could garner, I don’t think she had in mind what showed up today in the Wall Street Journal. It turns out that her friend, Loretta Fredy Bush, is a crook and has picked up a few indictments to show for it. 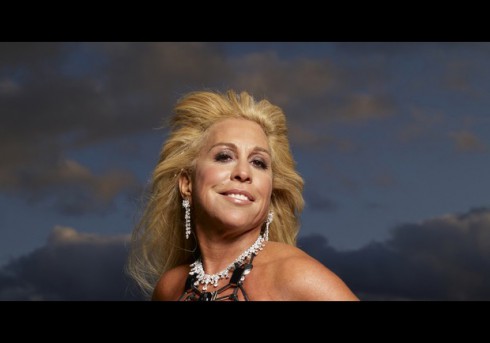 A grand jury issued indictments last week to Bush and two of her colleagues for conspiracy, mail fraud, and making false statements. This was a con on the grandest scale, and it funneled over $50 million to Bush and her associates. 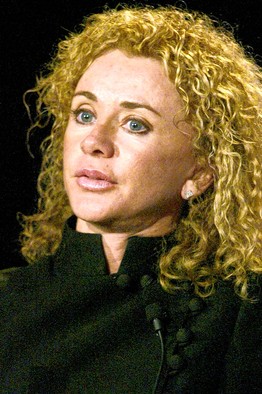 Lynn Tilton was among those taken in by Loretta Fredy Bush. She invested more than $10 million and extended more than $50 million in loans to Bush’s company Xinhua Finance. The investment has lost 99.9% of its value, now, and many of the loans have not been repayed. In technical terms, she got screwed. And, although Tilton insists that her financial position is solid, some have recently wondered whether she was headed for trouble before she took this hit.

What adds a bit of a twist of the knife to Tilton’s losses is her friendship with Bush. Both bleached blond female financiers, they bonded over their similar histories, experiences as single mothers, and shared paths through the overwhelmingly male financial world. They also co-owned a house together in Hawaii. Tilton says, she realizes now that the friendship was never real. Ouch. 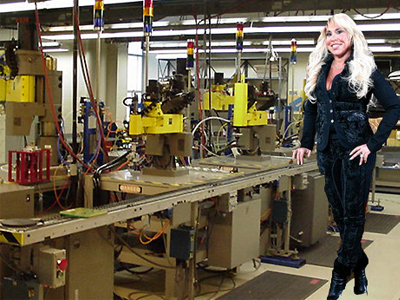 What Lynn Tilton desperately wants to be known for is making a fortune while rescuing American manufacturing jobs and retooling dying industries for profitable new purposes. Just recently, she purchased and reopened Gorham Mill in New Hampshire, restoring 200+ jobs that were lost when the mill shut down in October. But, somehow, that’s not the deal that gets her picture in the Wall Street Journal. Poor Lynn.

Only time will tell whether Tilton is on the level or just another, perhaps smarter, Loretta Fredy Bush, running a con that she hopes is too big to fail; but, I for one will be glued to the set when Diva of Distressed comes on each week to see what I can see for myself.

Designing Woman Dixie Carter dies at 70 after bout with cancer