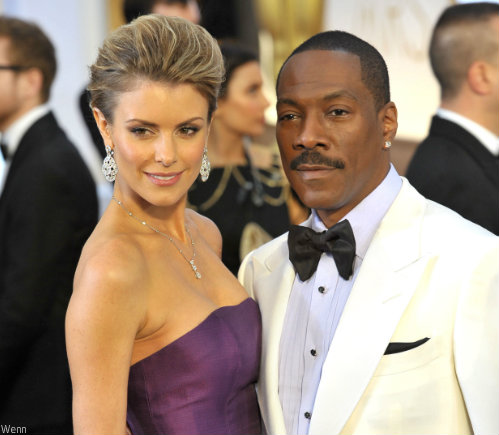 Legendary comedian Eddie Murphy will welcome a child with girlfriend Paige Butcher next spring, his representative confirmed. He has eight older children with four other women.
Read More... 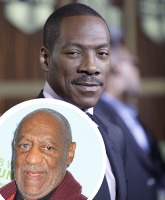 During Sunday's epic SNL 40th Anniversary event, Kenan Thompson briefly popped up at Bill Cosby in the Celebrity Jeopardy skit. Norm Macdonald later revealed they originally wanted Eddie Murphy to play the part, but he turned it down... Leading to what was possibly the most unwelcome of thanks from Bill himself.
Read More...