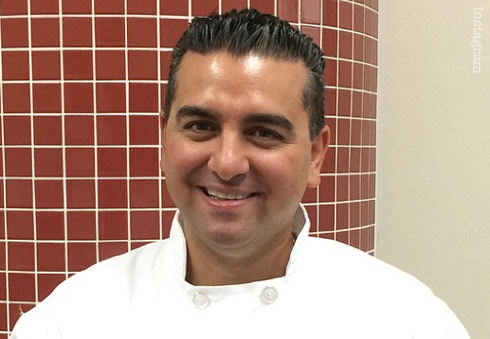 The star of TLC’s popular Cake Boss, Buddy Valastro, was arrested early this morning on suspicion of drunk driving in Manhattan, according to police.

PIX11 reports that just after 1 a.m., officers on DWI enforcement spotted a 2014 yellow Corvette swerving erratically on 10th Avenue. They stopped the vehicle being driven by Valastro and noticed a strong odor of alcohol coming from the sports car.

The 37-year-old reality TV star was said to have bloodshot eyes and a flushed face when he stepped out of his ride. He was given a field sobriety test which he failed.