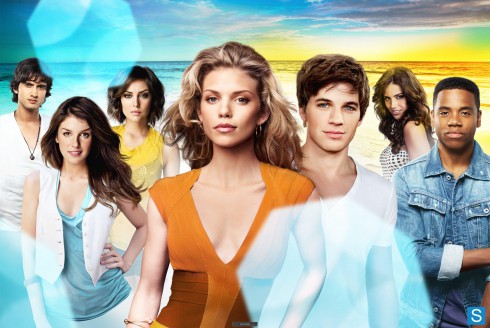 It’s a sad day for 90210 fans. The show is no more. After five seasons on The CW and dwindling ratings, the show has been cancelled which means the May finale will be the show’s last episode — ever. Earlier today, The CW released a statement regarding the show’s end.

“The CW has had five great seasons with America’s favorite zip code, 90210,” CW network president Mark Pedowitz announced in a statement. “I’d like to thank the talented cast, producers, and crew for all their hard work and dedication to the series. We are very proud of the West Beverly High alumni.” 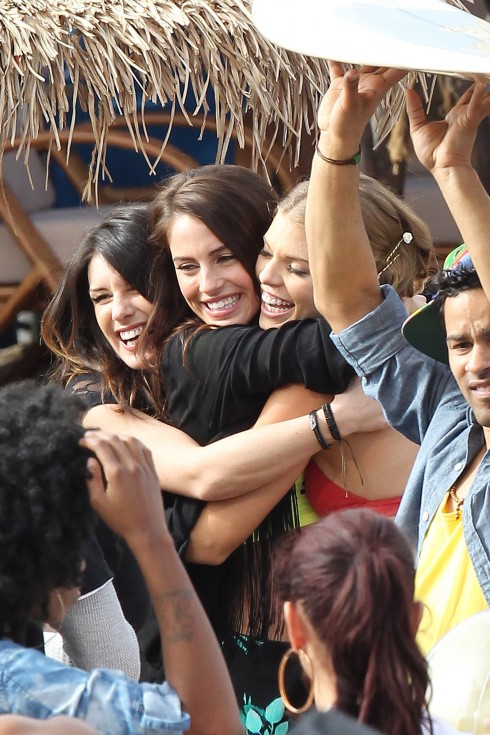 Just last month, Mark Pedowitz said that 90210 would most likely be renewed for a sixth season, but if it were to be cancelled, he is “a big believer in giving fans a very satisfactory conclusion. It’s something that we as a television industry need to do.”

Recently, star Matt Lanter who plays Liam on the show hinted in an interview with Bullet that the series’ future may be in jeopardy. “Right now, we don’t know if we’re coming back or not for 90210. We’re kind of in this limbo area…I think if we are back for season six, there’s gonna be some major changes that take place for the characters.”