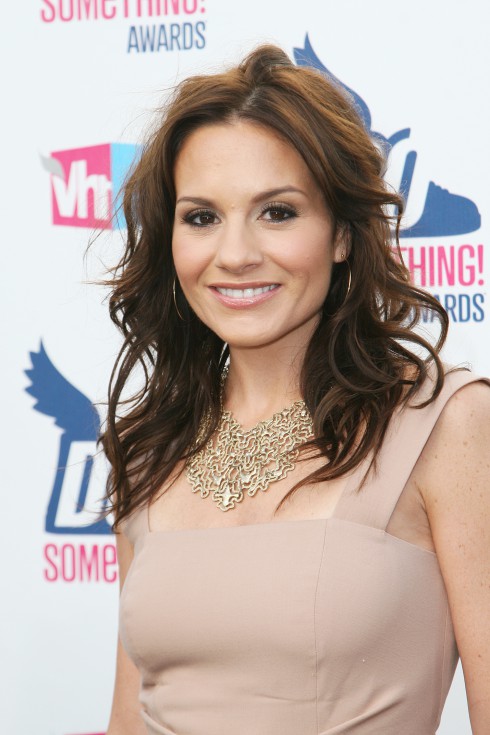 Kara DioGuardi and Mike McCuddy have welcomed their first child together. After struggling for years with infertility issues, the former American Idol judge and her husband of three-and-a-half years are now the parents of a son, born yesterday afternoon to a gestational surrogate.

“Kara DioGuardi and husband Mike McCuddy welcomed a son on Thursday, Jan. 31 in Los Angeles,” a rep confirms to PEOPLE. “Greyson James Carroll McCuddy was born to the couple via gestational surrogate at 1:01 p.m. He weighs 8 lbs., 10 oz. and measures 20¾ inches long.” 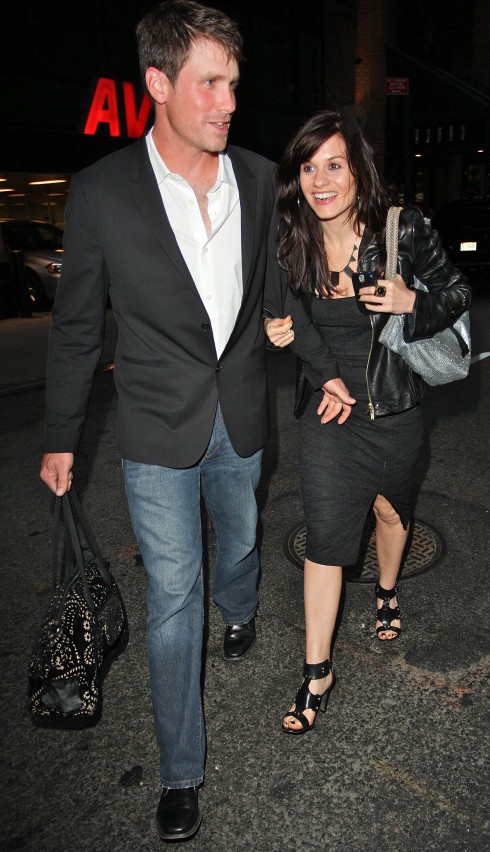 Kara, 42, and Mike had struggled for years trying to conceive but after heartbreaking miscarriages and failed IVF attempts, the couple finally opted for a gestational surrogate. “She’s given us an incredible gift,” Kara says of the woman who carried her baby.

One of Greyson’s middle names, Carroll, honors Kara’s late mother who passed away in 1997 after a 7-year battle with ovarian cancer.

Kara first met her husband Mike, a contractor, in 2007 while he was working on a property near her home in Prospect Harbor, Maine. A year later, the couple was engaged and on July 5, 2009, they tied the knot. Mike has one other teenage child from a previous relationship.