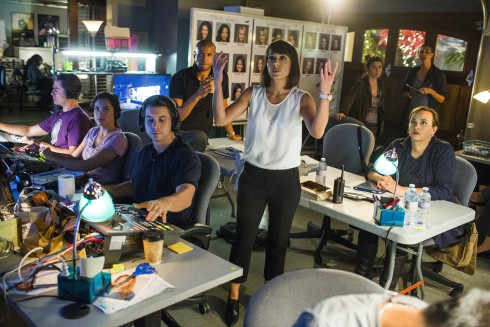 Let’s face it: if you’re reading this site, chances are you’re a fan of reality TV. The highs, the lows, and the never-ending drama keep us coming back for more. Now, Lifetime, the network responsible for True Tori, Dance Moms, and the Little Women franchise, is pulling back the curtain to show what it’s like on the other side of the camera.

Behind all the sweet kisses, the candlelit dinners, and the late night pillow talk, viewers tend forget there’s a whole slew of production people including camera men, audio guys, producers, and assistants in the same room (although we’ve gotten to see a bit of that side with the new season of Teen Mom OG). 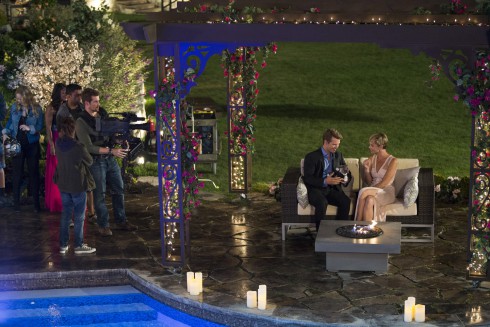 UnREAL follows the story of Rachel, a young producer working on a Bachelor-esque type show. According to the press release,

[Rachel’s] sole job is to manipulate her relationships with, and among, the contestants to get the vital dramatic and outrageous footage that the program’s dispassionate executive producer demands. What ensues is an eye-opening look at what happens in the outrageous world of unscripted television, where being a contestant can be vicious and being a producer a whole other reality. 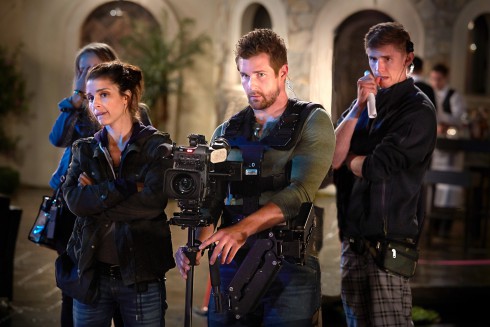 While Lifetime advertises the show as “fictitious behind-the-scenes glimpse,” former Bachelor contestant DeAnna Pappas admits there a lot of truth to the show. “It’s totally realistic,” she says. “It reminded me of the show in the way the carriage rolled up and the woman got out playing the violin. It’s totally something a contestant would do to get someone’s attention!”

That clip was pretty spot on, right? Check out the official series trailer of UnREAL:

Don’t forget to mark your calendars for the premiere of UnREAL when it airs on Monday, June 1st at 10/9c on Lifetime.

Will you be tuning in?