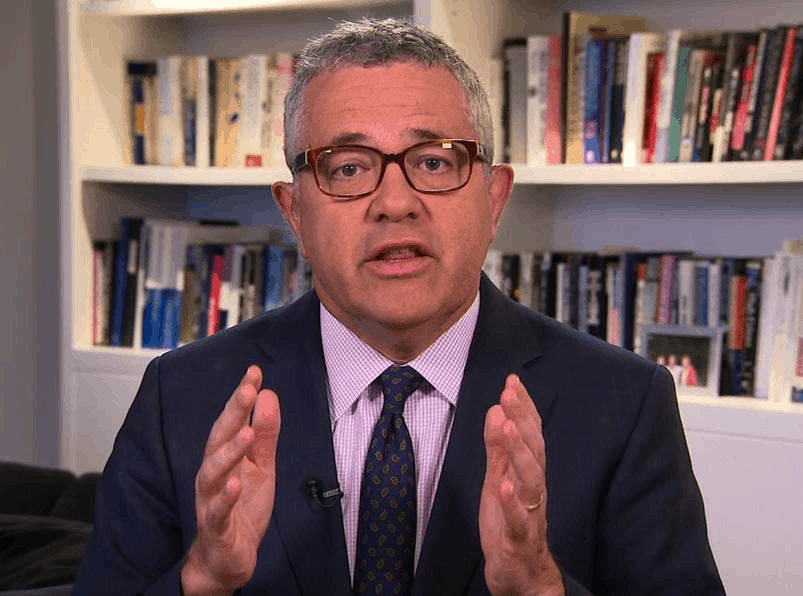 JEZEBEL – Still-current New Yorker writer, television pundit, and lawyer Jeffrey Toobin gave rise to the phrase “Zoom Dick” yesterday, after it emerged that Toobin mistakenly got his dick out during a Zoom meeting with at least seven other New Yorker heavyweights. The number of dick-related puns on Toobin’s name has been a delight

DLISTED – Neil deGrasse Tyson says there’s a decent chance an asteroid approximately the size of a refrigerator could “buzz-cut Earth” the day before the presidential election. Tyson also says the asteroid is too small “to cause harm,” which leads me to wonder: a refrigerator from the 1950s, or one from today?

THE BLAST – 50 Cent appears to intend to vote for America’s current president in the upcoming election. He announced this after seeing a graphic on the evening news featuring hypothetical upper tax brackets under the Biden plan, where people making more than $400,000 per year would see an increase. In unsurprising related news, 50 Cent appears to value money above all

REALITY TEA – RHOBH star Erika Jayne stole a meme from a noted fan account (@brandsbybravo), then didn’t credit the account in reposting it, *then* mocked the account when the woman behind it asked Erika for credit. It’s never a good sign when you start thinking you’re above the fan accounts

THE HOLLYWOOD GOSSIP – Kim Kardashian is upset over the affect the coronavirus pandemic has had on her 40th birthday plans. She intended to have a week-long party called “Wild, Wild Miss West’s 40th Birthday,” complete with a metal cowgirl costume (?), but now Kim’s had to scrap everything because no one will come because there’s a debilitating virus lurking in everyone’s bushes

CELEBITCHY – The British press is accusing one of the royal couples of elitism, “sitting in an ivory tower,” and “becoming a bit irrelevant.” Guess before you click: it is William and Kate, or Harry and Meghan?

GO FUG YOURSELF – Now this is an interesting celebrity photo gallery for 2020: “Let’s Stare at Some Celebrity Zoom Backgrounds”

VOX – “This animated miniseries perfectly captures the loneliness of autumn: Over the Garden Wall is like a forgotten fairy tale, and it can be watched in under two hours.”