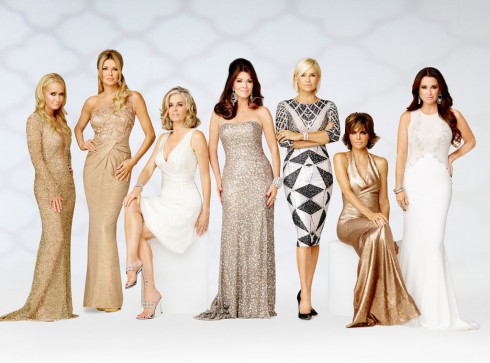 The Real Housewives franchise was created to showcase the wealth and privilege of people who live within gated communities. Fancy parties, huge closets, and expensive cars are a staple of the show, but for many of these ladies, that’s just the tip of the iceberg.

Fans of show often wonder, “How much money does she really have?” Well, wonder no more! Radar Online complied a list of the top Housewives from “poorest” to richest.

14. Teresa Giudice- After being convicted on multiple fraud charges last year, Teresa is at the bottom of the wealthiest Housewives list. Despite her cookbooks, beverage line, and hair products, the Giudices are actually in debt nearly half a million dollars. 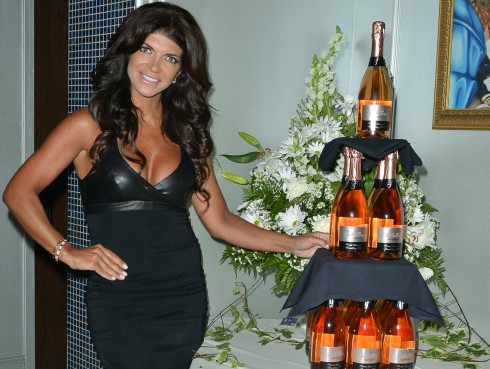 13. Tamra Judge- Tamra has been part of The Real Housewives of Orange County for 8 seasons and owns her own business, but with an estimated net worth of $800,000, she’s listed among the “poorest” Housewives.

12. Melissa Gorga- Not only is Melissa making good money from her role on the RHONJ, she also has various side projects including a book, music, and a jewelry line. With her husband’s job as a real estate developer, the couple is worth about $1.5 million dollars.

11. Phaedra Parks- Let’s not forget that Phaedra’s successful in her own right. The single mother-of-two once owned her own entertainment law firm where she famously represented Bobby Brown. Her net worth is reportedly $2 million. 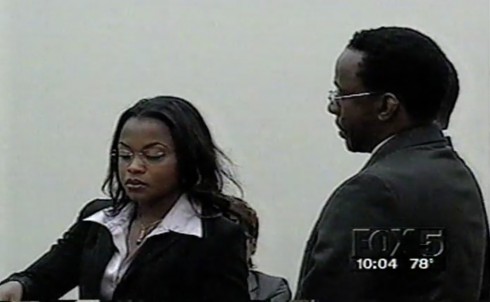 10. Vicki Gunvalson- Not only is she the OG of the OC, Vicki’s worth an estimated $7 million bucks. Her wealth is tied to her success as owner of Coto Insurance as well as her many side projects.

9. NeNe Leakes- I guess she wasn’t lying when she told Sheree she’s “very rich, b**ch.” The reality star gained popularity on The Real Housewives of Atlanta, but her fortune grew when she broke free from the reality mold and transitioned into acting roles on sitcoms and Broadway. Some estimate NeNe is worth $12 million. 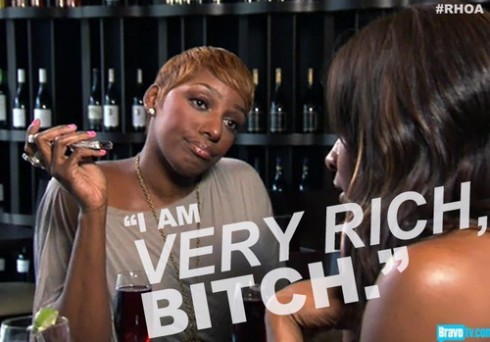 8. Ramona Singer- While Ramona may be more subtle about her wealth than others on the list, make no doubt about it, she’s loaded. In addition to appearing on the RHONY, Ramona is an entrepreneur who runs her own jewelry company as well as a successful beverage line. Her estimated net worth is $18 million. 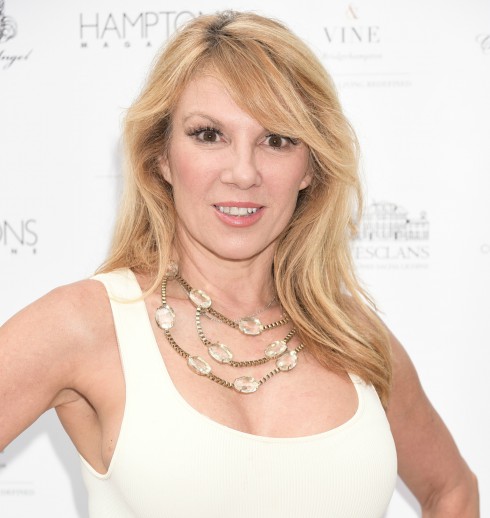 7. Shannon Beador- Don’t forget about Shannon! With her husband’s company, Beador Construction, as well as her role in the Housewives franchise, her net worth is estimated at $20 million bucks.

6. Bethenny Frankel- There you are Bethenny— we knew you would be on the list! With a net worth of $25 million, she’s among the richest of all the Real Housewives. Not only did Bethenny make a killing when she sold Skinny Girl Margarita, she’s also earning top dollar for her return to The Real Housewives of New York. 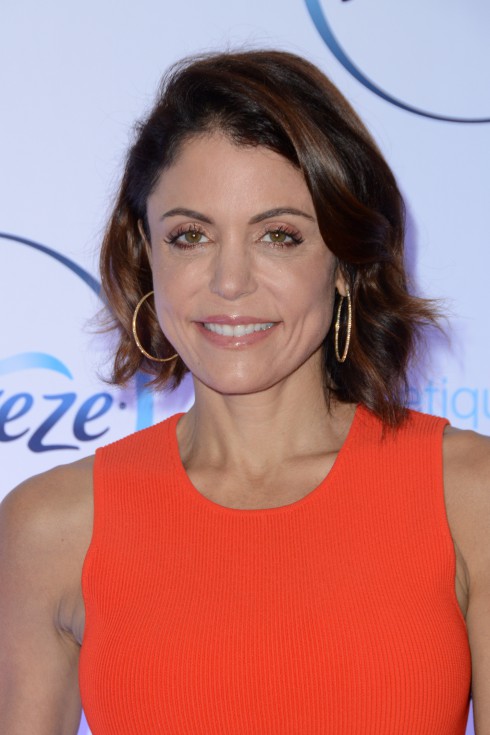 5. Heather Dubrow- You better believe Fancy Pants Heather was going to make the list. Before her time on the RHOC, she garnered mild success as an actress. However, it’s her husband’s lucrative plastic surgery practice that makes the couple worth an estimated $30 million.

4. Kandi Burruss- You can’t be a successful singer, songwriter, and producer without making some good money along the way. Her music career is what provided Kandi’s nest egg which sits at a cool $35 million.

3. Adrienne Maloof- The former star of the RHOBH is worth $50 Million. Adrienne’s wealth was amassed through the family businesses which included casinos and a professional basketball team.

2. Lisa Vanderpump-  Lisa and her husband Todd are accomplished restaurateurs who are worth an estimated $65 million. Who knew the restaurant business was so lucrative?

1. Kyle Richards- While Kyle may have, at one time, been a successful child actor, that’s certainly not where her wealth comes from today. Kyle’s hubby Mauricio is killing it in the real estate world. Not only does he own his own agency, he was ranked by The Wall Street Journal as the #6 top-producing real estate agent in the country. As a result of her hubby’s professional success, the couple is worth $100 million. 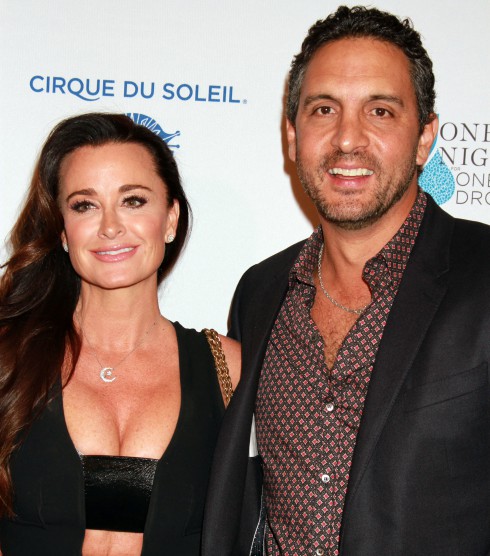 Obviously, this isn’t an exhaustive list and doesn’t include all the former and current Housewives, but what do you think? Are you surprised by any of the ranking?

Don’t forget to catch new episodes of The Real Housewives of Beverly Hills when it airs on Tuesday at 9/8c on Bravo.