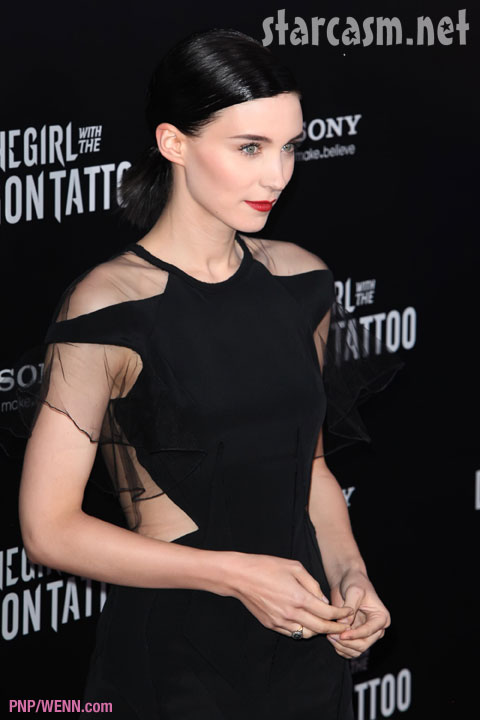 Actress Rooney Mara kicks butt as the tech-savvy Byronic heroine Lisbeth Salander in The Girl With The Dragon Tattoo, and she’s been raising eyebrows (and her own bangs line) at red carpet premieres for the film, but before you start getting delusions of Mikael Blomkvist grandeur you should know she is currently off the market.

Mara (who received an Oscar nom for her performance) is from football royalty (The Rooneys, who own the Pittsburgh Steelers, and the Maras who own the New York Giants,) but her boyfriend is purebred Hollywood. Charles (Charlie) McDowell, who she’s been dating since at least 2010,  is the offspring of A Clockwork Orange‘s star Malcolm McDowell and actress Mary Steenbergen. (His step-dad is Ted Danson, how cool is that?) 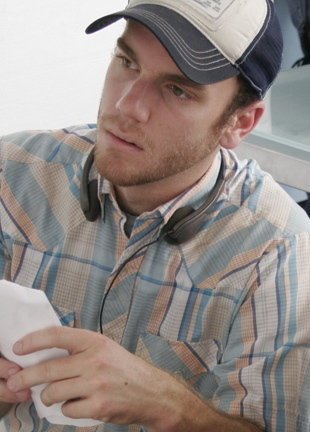 28-year-old Charlie McDowell is an aspiring director, and has worked as a production assistant on Curb Your Enthusiasm (2002), a consultant for Ken Burns’ Baseball, and written and directed a short film in 2006 called Bye, Bye Benjamin.

Oh, and Rooney Mara isn’t the first A-lister Charlie has been connected with – he also dated hilarious actress and singer Kristin Chenoweth in 2008 and 2009! Here they are together (and looking damn fab I might add) at the Tinker Bell DVD and Blu-ray premiere held at the Capitan Theater in Los Angeles on October 19, 2008 (Credit: Nikki Nelson / WENN): 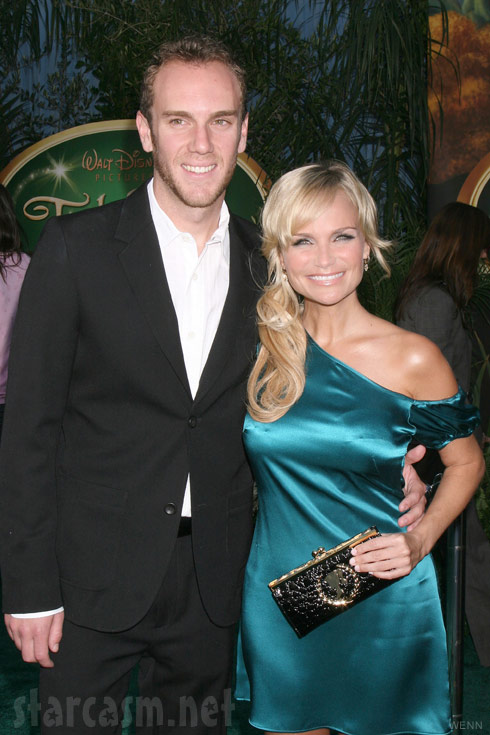 So if Rooney and Charlie ever have a kid, that child’s going to have both A Clockwork Orange and The Girl With The Dragon Tattoo swirling in their genes! That is both indescribably cool, and a little frightening. (I can’t imagine what that “Singing in the Rain” music video mash up would look like!)

Charlie is also known for his hilarious twitter account @CharlieMcDowell, and the accompanying website deargirlsaboveme.com, which both feature hilarious notes to girls living about him. Not sure if he still has girls living above him, but great concept.