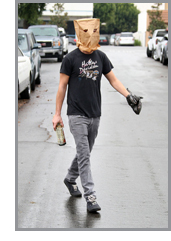 After losing his driver’s license on January 17th because of a car accident last July, Shia LaBeouf had to walk to the liquor store for refills on Thursday. That’s not a starcasm-worthy story in and of itself (unless I were to use it as a weak segue into a list of potential alcohol-themed LaBeouf movies like Gindiana Jones and the Kingdom of the Cristal Skull) No, what makes this walk to the liquor store noteworthy is the fact that Shia had the brilliant idea to wear a paper bag over his head! (Click the photo to see more images over at The Superficial. Photos by Flynet)

According to reports, LaBeouf wasn’t wearing the bag because of being embarrassed at making a mockery of the Indiana Jones franchise, he just figured that if he covered up his most recognizable feature (his face) that he might have a chance of “blending in” as just some dude with a paper bag on his head. A genius idea! And it would have succeeded if not for the geniuser paparazzo that figured it out. But, despite the failed maiden voyage of Shia’s brilliant disguise, other famous folks are trying out the LaBeouf method of paper bagging their most recognizable features in hopes of not being spotted by fans and the paparazzi. 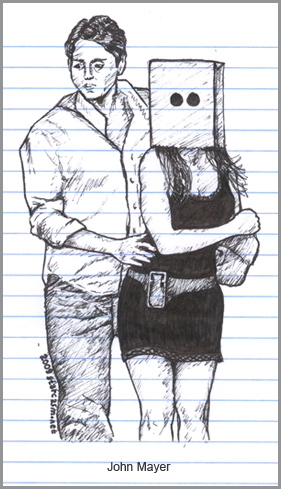 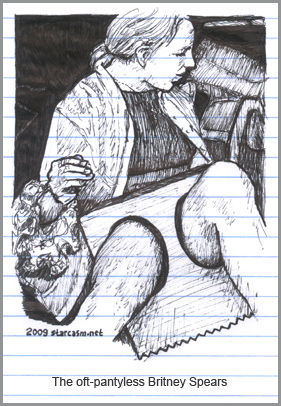 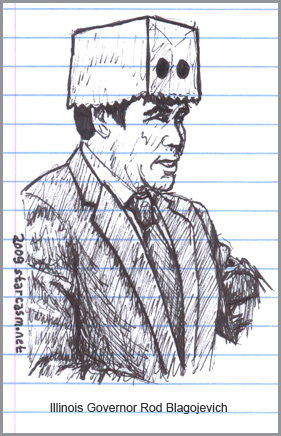 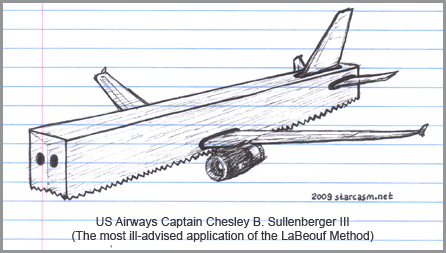