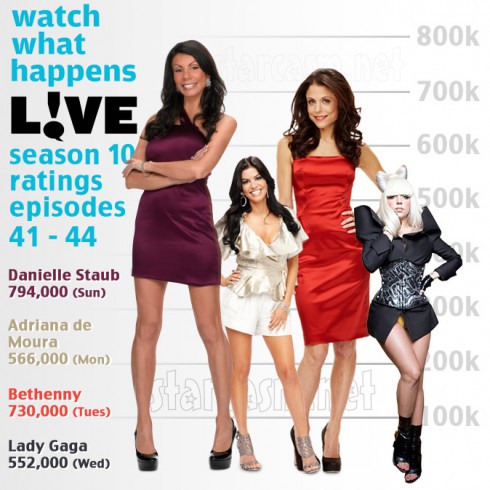 In contrast, nearly 800,000 tuned into Sunday’s episode with Danielle Staub. 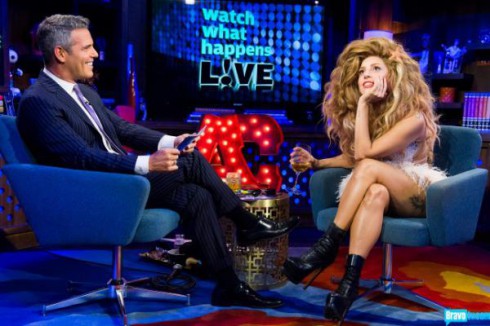 Of course, there are a number of factors that affect ratings for any given show on any given night. In this case, however, Gaga’s episode seemed primed for better ratings than the previous ones for a few reasons: She is a certified superstar, which should have made her appeal to a larger audience that the Bravolebrities who often appear. The show was also preceded by Top Chef Masters, which is nearing the end of its season.

Why is Anna Kournikova leaving the Biggest Loser after just one season?