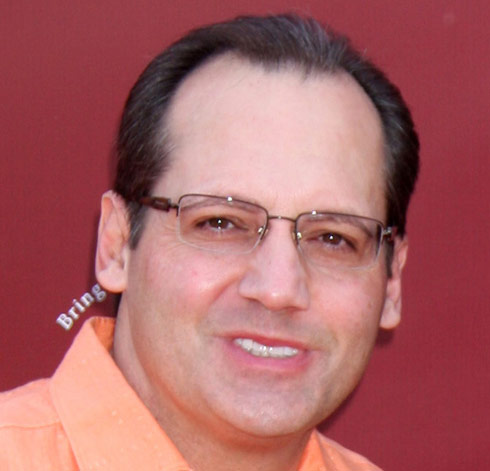 The sad passing of Russell Armstrong of The Real Housewives of Beverly Hills seems to pop up a new twist in the story every day. TMZ is now reporting that the Armstrong family believe, in spite of the coroner’s finding that his death was a suicide, that he was murdered.

Sources close to the situation are stating that the family is convinced that Russell’s well documented financial problems caused him to get involved “with the wrong people.” Out of desperation they think that Russell may have deceived one of these shady characters and that they retaliated by killing him.

We reported previously that one of Russell’s close business partners, Alan Schram, had committed suicide a mere 24 hours after Armstrong died. According to TMZ’s report the family of Russell Armstrong is going to hire a private investigator to look into their theory.