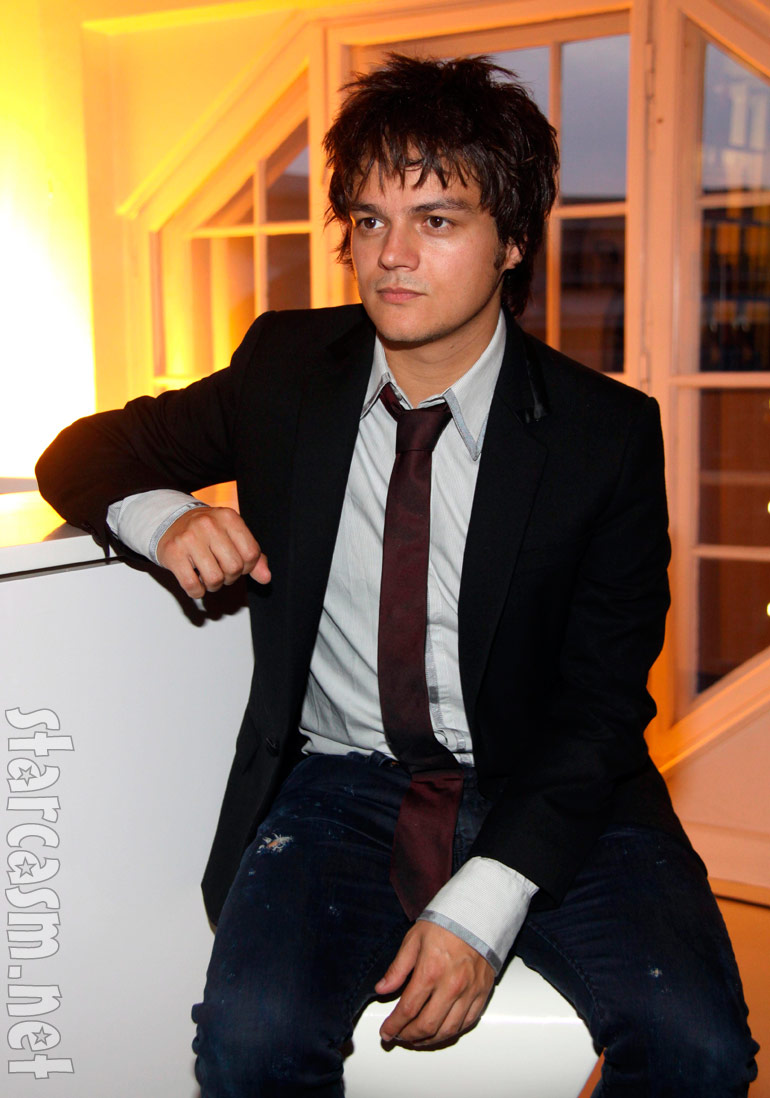 In the second episode of season six of The Bachelorette Ali Fedotowsky and country boy Jesse Beck are flown out to Las Vegas for a romantic get-a-way that includes a private concert by British jazz singer/songwriter Jamie Cullum.

A huge star over the pond, Jamie Cullum has yet to break into the mainstream here in the US. (His most recent albums, Catching Tales (2005) and The Pursuit (2010), did manage to crack the US Billboard Top 50 Album Chart at 49 and 42 respectively.) A multi-instrumentalist with a warm, slightly raspy vocal style, Jamie combines well-written and witty originals with interpretations of his ultra-hip contemporaries like Tom Waits and Radiohead as well as jazz standards from the likes of Frank Sinatra and Nat King Cole.

For his intimate performance just for Ali and Jesse, Jamie performed the song “Love Ain’t Gonna Let You Down” off of his 2010 album The Pursuit. Here is the studio version of the song followed by a live performance:

Often compared to Harry Connick, Jr. and Norah Jones, Jamie has a wonderful flair for bringing something new and fresh to his arrangements and performances of others’ material, making them uniquely Cullum. Here is Jamie’s rendition of “Singing in the Rain” from his 2004 album Twentysomething:

Alongside “Singing in the Rain” is the Jamie Cullum original and title track from the album Twentysomething about life after college for a liberally educated individual who realizes no one really gives a crap that he is well-versed in Shakespeare, John Donne and existentialism:

“After years of expensive education, a car full of books and anticipation, I’m an expert on Shakespeare and that’s a hell of a lot but the world don’t need scholars as much as I thought.”

Jamie Cullum knows how to have fun as well, as evidenced in the song “I’m All Over It” from his most recent release, The Pursuit. The song has a wonderful Squeeze-meets-Decembrists feel, which the playful video captures perfectly:

Also on Jamie’s impressive resume is a Golden Globe nomination for his original theme song from the Clint Eastwood motion picture Gran Torino:

As soon as the episode airs I will update the post to include the songs Jamie performed for Ali and Jesse.

Here are four of Jamie Cullum’s albums in order of their release with links to amazon: