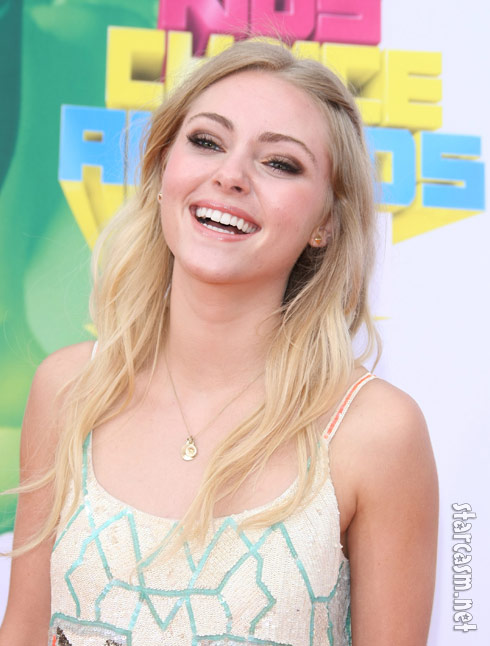 Folks have been clamoring for a long time as to who was gonna fill the stylish if not sometimes stolen shoes of Sex and the City’s indelible character Carrie Bradshaw in The CW’s prequel The Carrie Diaries. Well we have our answer in another gal with two first names: AnnaSophia Robb, actress in Charlie and the Chocolate Factory, Bridge to Terabithia and Race to Witch Mountain.

The Carrie Diaries is based on the popular book of the same name by author Candace Bushnell and it focuses on a younger Bradshaw navigating the pitfalls of high school back in the 80’s. It’s a promising role for Robb who can only hope that portraying the archetype of the modern independent single metropolitan woman, Carrie Bradshaw, will have the same type of impact for her as it did on Sarah Jessica Parker’s career. 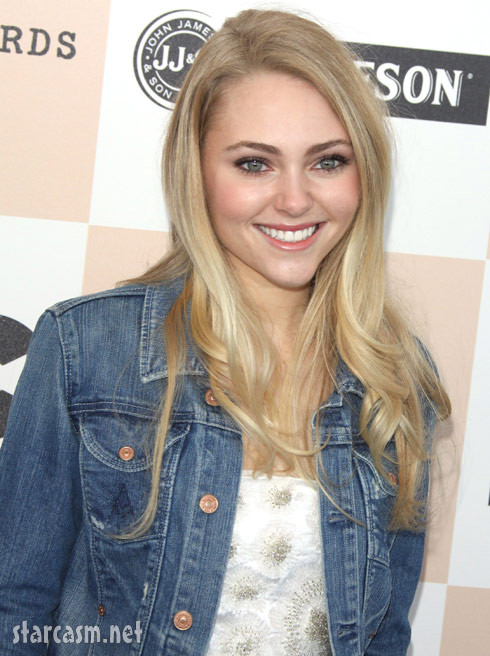 One thing I can promise you is that if the writers try to throw in a karaoke scene or something of that nature the actress should be prepared because she has an official music video for the song “Keep Your Mind Wide Open” that was featured on the Bridge to Terabithia soundtrack.

So close your eyes and imagine Carrie drifting to sleep in her hip New York City apartment, staring off in to the spaces of the city as she dreams of Mr. Big and the journey that is her life. She remembers her senior year in high school… This is what that would look and sound like:

In addition to that rather popular clip I was able to dig up a commercial that Robb appeared in for Cap’n Crunch back in 2004. Man do I feel old writing, “back in 2004!”

Taking on such an iconic role, even if it is an early version, is a bold step. Kudos to AnnaSophia for stepping up and taking it on. She tweeted her excitement about the news even if she found out the way the rest of us did!

If you’re interested in finding out more about 18-year-old AnnaSophia you can check out her own official website here. 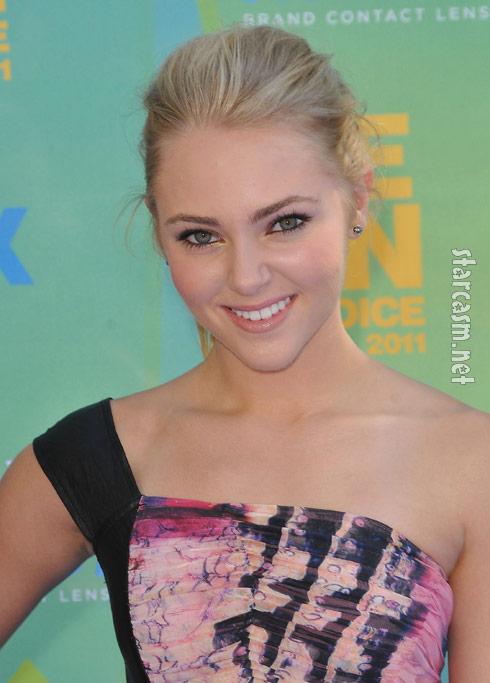 Here’s one more tweet from AnnaSophia that gives me confidence she can pull of this role. This was made way before there was any idea she might be the new Carrie but I swear it reads something just like Bradshaw would write in her column.

Us? I wonder if she had three good friends in the ride with her!?