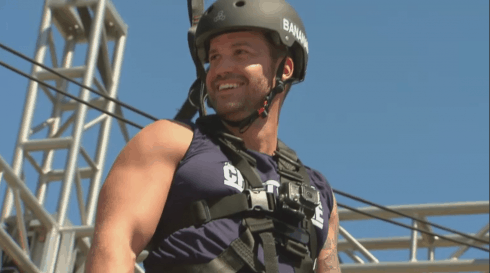 It seems like just yesterday The Challenge: Battle of the Bloodlines wrapped, but that’s not stopping MTV from moving full steam ahead on the next the season: Rivals III.

We told you about Rivals III back in January with the big plot twist of male/female teams. Last week, MTV released the first, full-length trailer for the upcoming season. Check it out: 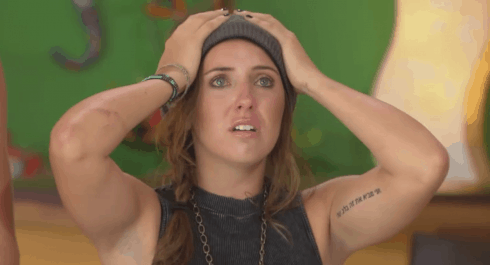 We now know, for sure, who each cast member is paired up with causing more speculation as to which team will take home the coveted, first-place prize. While most have their money on Bananas and Sarah, other teams like Wes & Nany, Jamie & KellyAnne, and Leroy & Averey are strong contenders. 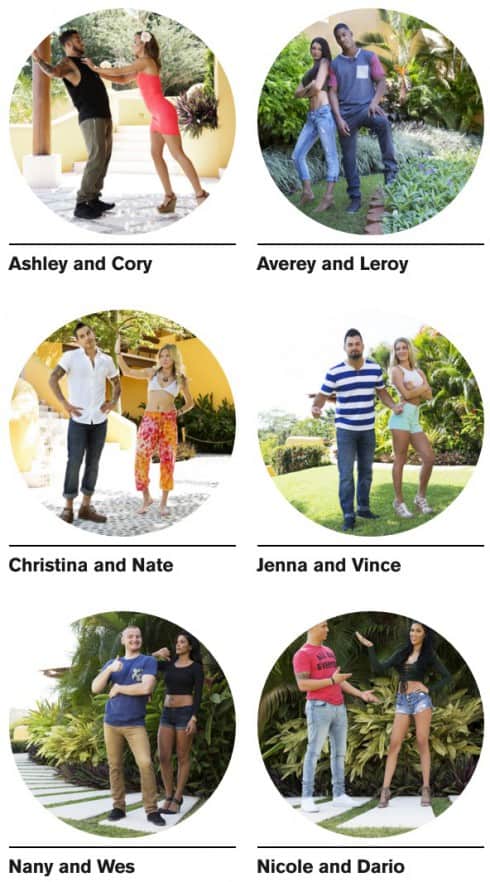 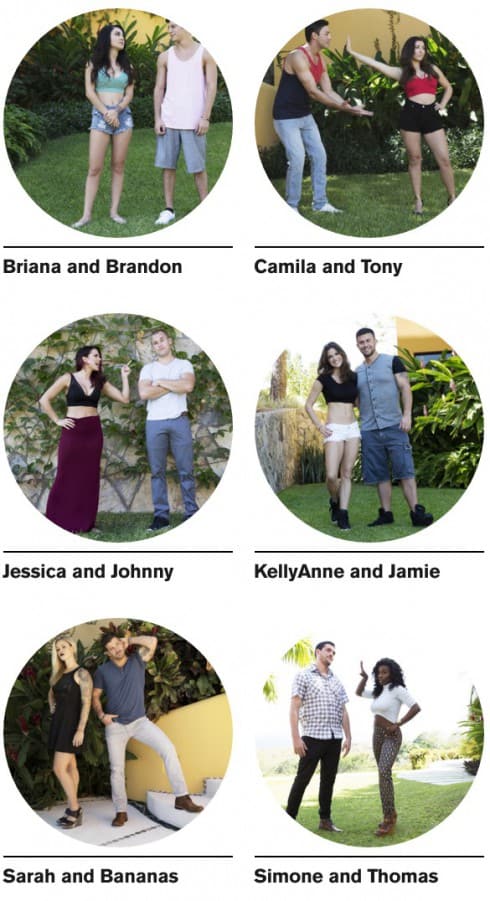 The trailer shows the expected amount of Challenge drama including plot twists, hook-ups, and of course, fights. At one point, T.J. intervenes when he tells one cast member, “I’ve warned you before. You’re out of here. Get your stuff.”

So who’s getting kicked out??? My money’s on Tony.

I guess we’ll see when The Challenge: Rivals III premiers on Wednesday, May 4th at 10/9c on MTV.

Were Diem and CT dating when she passed away?