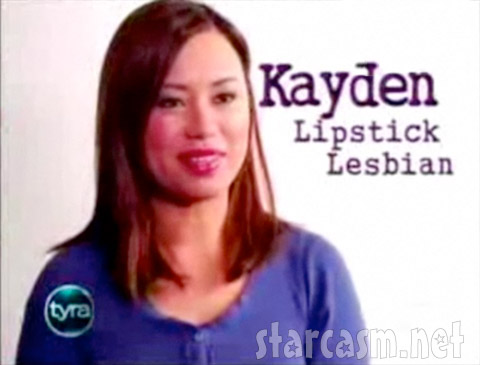 The woman accusing Steven Seagal of harassment is no stranger to sexual power games herself! The 23-year-old former model Kayden Nguyen appeared on an episode of The Tyra Banks Show titled “The Gay Kingdom,” introducing herself this way:

“I’m Kayden and I’m a lipstick lesbian. I should be at the top of the community because I can use my sex appeal to get any girl that I want and trick any guy into getting what I want.”

What Kayden apparently didn’t realize is that Steven Seagal Lawman is not just “any guy!”

The show was recorded on January 29, 2009, which is approximately one year before Kayden was allegedly sexually assaulted on three separate occasions by Mr. Seagal. CLICK HERE to read the details of Kayden’s allegations. CLICK HERE to see more photos of the undeniably attractive Kayden!