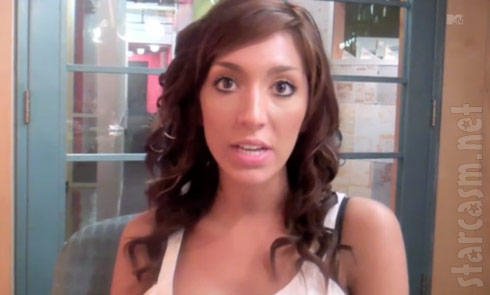 The third season of the original Teen Mom premieres Tuesday, July 5 and star Farrah Abraham talked with MTV Act about some of the things we can expect in Season 3.

Actually, for the first minute or so Farrah offers her advice (based on her more recent experience) about how to approach choosing a method of birth control, then at right around the 1:20 mark she begins talking about some of the changes in store for the third season, including her getting breast augmentation surgery!

Many people (including us) assumed she had the procedure done after some rather busty bikini photos made their way online in January, but this is the first confirmation from Farrah. Also, it’s interesting that the surgery sounds like it will be featured on the show – a rarity for reality programming. (Usually that’s handled quietly in the “off season” when the cameras aren’t rolling.)

Here’s one of the photos that first got people talking – you can CLICK HERE to see some more. 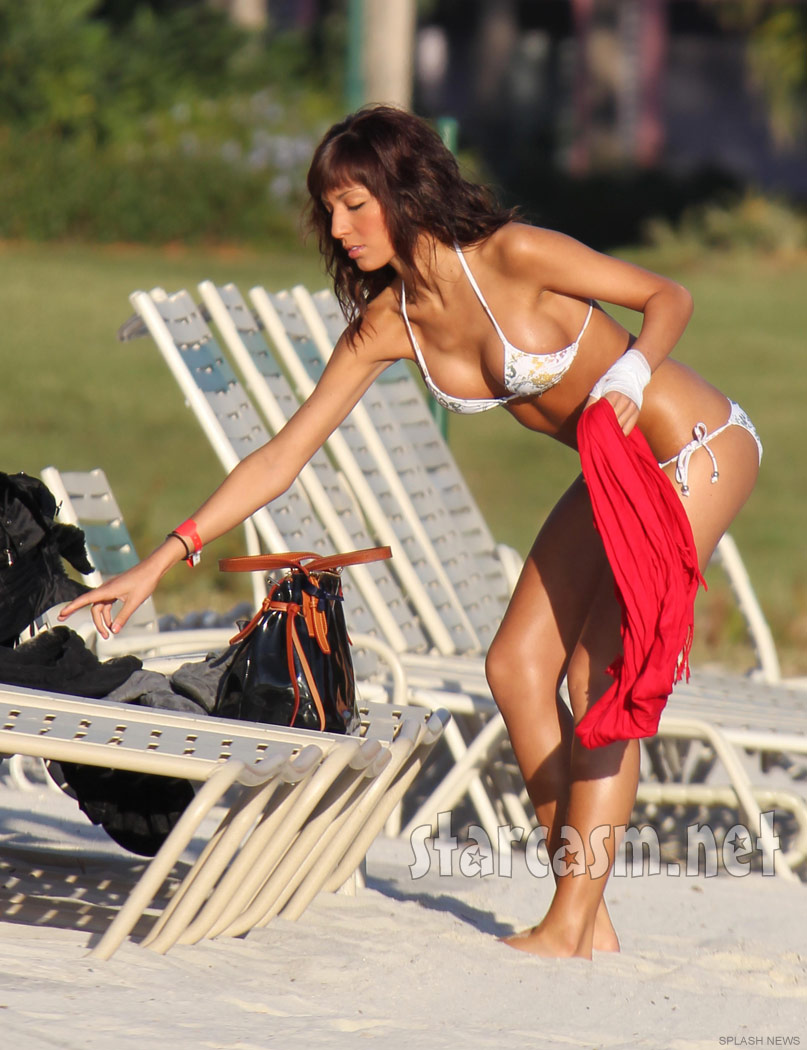 Of course this is going to stir up a lot of debate among fans and detractors of the show alike – which is part of why Teen Mom is so popular! What do you think – is having breast implants for aesthetic reasons ever a good idea?