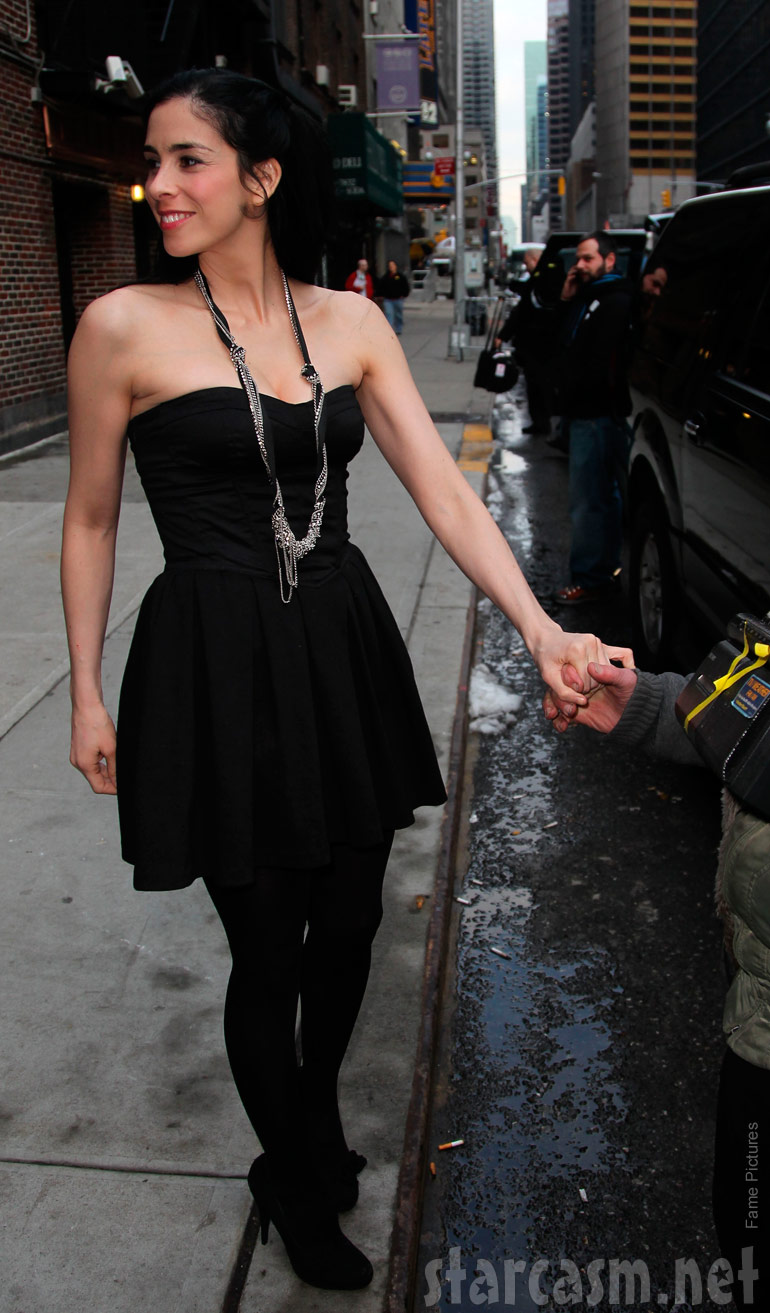 The Kid Gloves have been removed in the Twitter battle between funny girl Sarah Silverman and AOL founder Steve Case following Silverman’s talk given at the TED2010 conference February 12th in Long Beach California.

First off we need a little background on what TED is.  Here is the description as provided at TED’s website:

“TED is a small nonprofit devoted to Ideas Worth Spreading. It started out (in 1984) as a conference bringing together people from three worlds: Technology, Entertainment, Design. Since then its scope has become ever broader. Along with the annual TED Conference in Long Beach, California, and the TEDGlobal conference in Oxford UK, TED includes the award-winning TEDTalks video site, the Open Translation Program, the new TEDx community program, this year’s TEDIndia Conference and the annual TED Prize.”

Okay so maybe we’re still not sure what TED is but it does sound important.

Now that we have that out of the way, the background here is that Sarah Silverman was asked to speak at the annual TED conference and shockingly she was, well, Sarah Silverman.

According to mediapost.com‘s Sophie Kleber, who live blogged the event, Silverman’s routine included:

Honest communication. Sarah tells her mother that she is sleeping with a man who spanks her. Usually she is so high that it doesn’t really hurt.

Sarah learned she was Jewish because everyone else treated her like a Jew. She was a very deep child. It’s not like the Jews killed Baby Jesus, and btw: You are welcome for the Jews having killed the 39 year old, otherwise he wouldn’t be famous (Everyone knows you gotta die young to be famous).

It might be shocking out of context, but it sounds like your everyday, run-of-the-mill Sarah Silverman material, which for some unexplained mystery was a shock to those who invited her to speak.

Here is the following Tweet war started by TED “curator” Chris Anderson (TEDChris) with Sarah and Steve Case joining in soon after:

TEDChris: “I know I shouldn’t say this about one of my speakers but I thought Sarah Silverman was god-awful.” 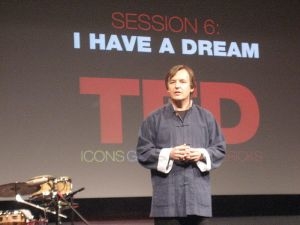 SarahKSilverman: “Kudos to @TEDChris for making TED an unsafe haven for all! You’re a barnacle of mediocrity on Bill Gates’ a**hole.”

SteveCase: “The sad thing is you’re not that funny.” 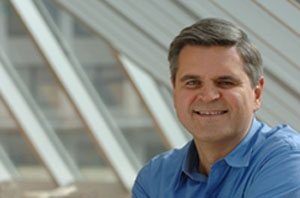 SarahKSilverman: “You should be nicer to last person on Earth w an aol account.”

*This link that Silverman attaches takes you to an article that states that Case stepped down in 2005.

It looks like the tweet jousting has cooled down for now.  From what we see they are both right, Sarah needs new material and Mr. Anderson and Mr. Case should have known what they were getting when they asked Silverman to speak.  In the end it might prove positive for TED as their “fraternity of cool” gets some free publicity. Pretty soon it won’t just be members of their own organization that are asking the question, “What the heck is TED?”

PHOTO Steve Martin has fun with Gwyneth Paltrow via Twitter