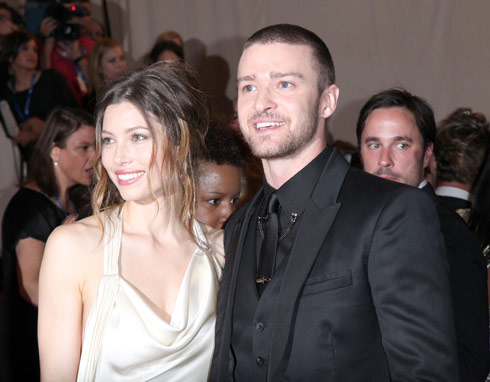 We now have a season and some details in regards to what to expect from the most anticipated celebrity wedding of the year.

According to People, Justin Timberlake and Jessica Biel are planning to say their “I Dos” this summer and it will be a big time affair. Their source stated:

“Justin and Jessica are planning a big summer wedding. Jessica initially wanted a smaller, more intimate wedding, but Justin from the beginning wanted a big wedding and that’s what they have decided on.”

In addition, the report says that Biel hasn’t picked out her dress yet but that she’s “very involved” in planning the ceremony. As for Timberlake, well he’s promised to give Jessica, “the best day ever.”

Biel, 30, and Timberlake, 31, started dating back in January of 2007. They split up in March of 2011 but reunited and Justin popped the question in late December of the same year.