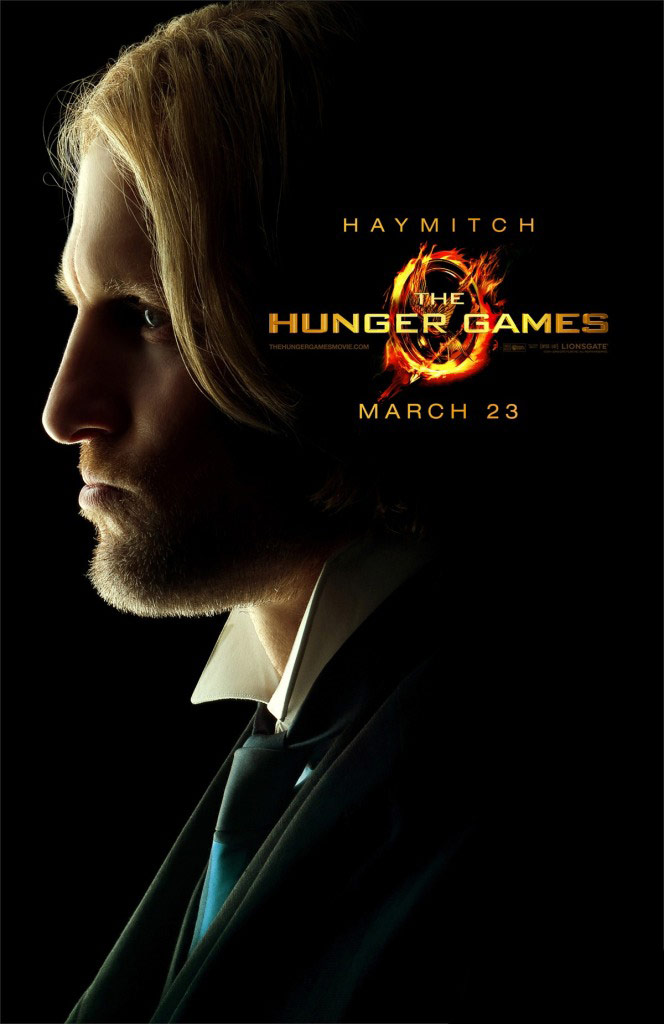 In the 74 years of Panem’s Hunger Games, District 12 has had exactly two winners, and one of them is still alive . . . barely. Haymitch Abernathy is a dissipated lush who makes his first appearance in Suzanne Collin’s novel by making an awkward entrance on stage at the District 12 reaping. He’s drunk and hardly able to keep himself upright. Everything about him contradicts the air of order, control, and pageantry that the Capital tries (and mostly succeeds) to project at Hunger Games events. He is living proof that there is a worse fate than dying in the Hunger Games: surviving.

Winners of the Hunger Games are given a beautiful house in their home district, a generous salary for life, and a job. The winner’s job has nothing to do with day to day responsibilities; he or she lives a life of leisure most of the time. But, when the Hunger Games come around each year, the District’s winners become mentors for the District’s new tributes. And, as mentors, they are the only people who can provide limited coaching and assistance to the tributes in the midst of the games. So, as Peeta and Katniss figure out how best to work the terrible odds against them in the fight to the death they’re compelled to enter, they also have to process the fact that their only advisor–their only lifeline to the real world while they’re in the Hunger Games arena– will be Haymitch Abernathy, District 12’s only living winner and most reprobate drunk. 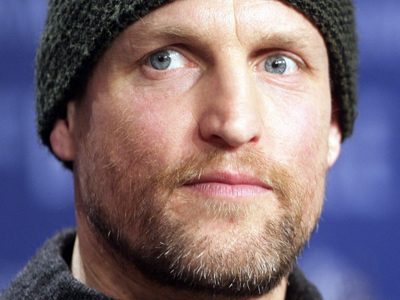 Looking at Haymitch, now, it is difficult to imagine how he could possibly have won his Hunger Games. He’s always drunk and usually lewd. Peeta and Katniss are too young to have watched the Games Haymitch’s year, and they don’t even really speculate about how he might have won it until they’re in the middle of their own Games fighting for their lives. Here’s that moment in the novel, told from Katniss’s point of view.

How do you think he won the Games?” I say.. . . Peeta considers this quite a while before he answers. Haymitch is sturdily built, but no physical wonder . . . He’s not particularly handsome. Not in the way that causes sponsors to rain gifts on you. And he’s so surly, it’s hard to imagine anyone teaming up with him. There’s only one way that Haymitch could have won, and Peeta says it just as I am reaching the same conclusion. “He outsmarted the others,” says Peeta. I nod, then let the conversation drop. But secretly I’m wondering if Haymitch sobered up long enough to help Peeta and me because he thought we just might have the wits to survive.

Katniss goes on to speculate about how devastating it must be to mentor tributes year after year knowing that they were likely to die, then watching them die, then waiting a year to coach another doomed pair. In that moment, Katniss realizes that winning the games might be just as bad as losing them; but, she banishes that thought quickly and gets back to the business of surviving. So, Haymitch is a living, belching cautionary tale in the middle of Suzanne Collins’ complicated plot. He’s Katniss’s constant reminder that winning is possible, but perhaps not desirable–that being chosen for the Hunger Games is to be doomed no matter how you fare in the arena. But, he is also smart enough to win the games, and therefore definitely worth listening to. 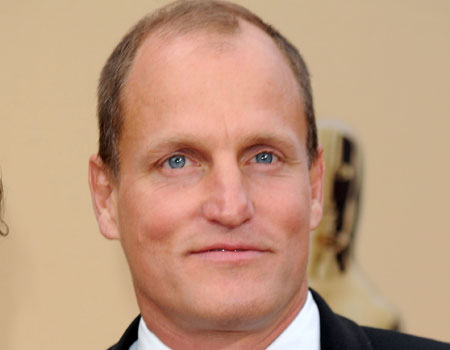 How will the 50 year old Hollywood veteran, Wood Harrelson play Haymitch? My prediction? He’ll be brilliant! He (almost?) always is. Harrelson knows how to play characters that have more going on than meets the eye, and he knows how to telegraph dissipation. If he commits to this part, then he’ll take an already well-drawn character and animate it beautifully. And, we have every reason to believe that Harrelson will be giving this part his best efforts. We know that because, well, he seems to give all of his parts his best efforts–he’s professional like that. But we also know that even though Harrelson has never made a sequel (never!), he’s signed on the dotted line to play Haymitch in all four Hunger Games movies. And, if that weren’t enough evidence that Gary Ross made a great choice in casting Harrelson, check out the video below to hear it from the horses mouth. Woody likes this project. He likes the character. He likes the actors he’s working with. He thinks it is going to be really good . . . and so do we.

And here’s a pic of Brett Harrelson and his inspiring (and impressive!) long hair. 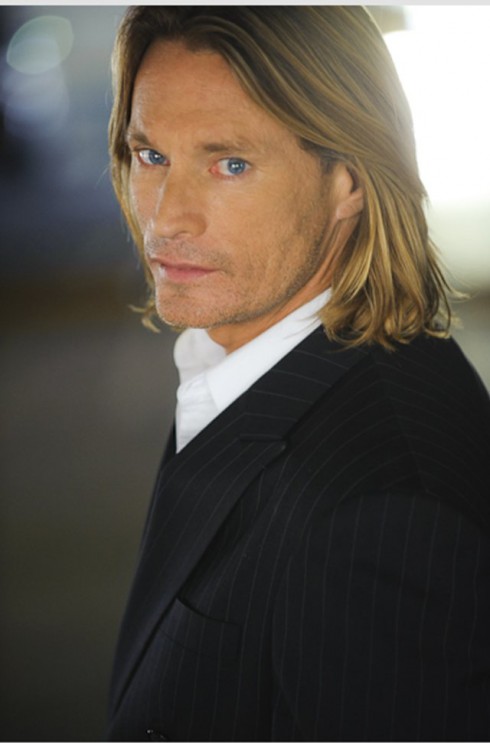