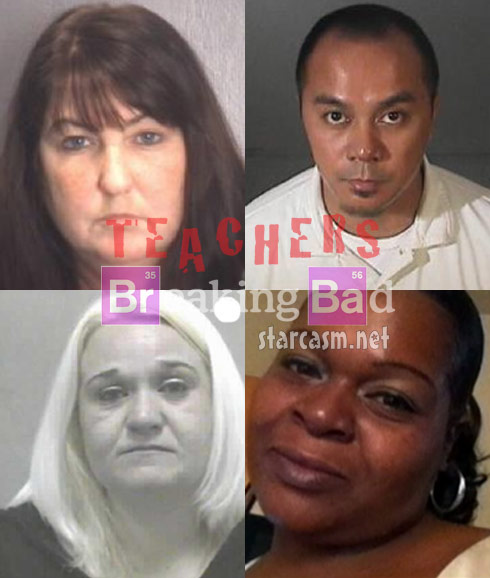 Time for our weekly round-up of some of the educators out there who have found themselves on the wrong side of the law in what we call Teachers Breaking Bad. We launched this last week and I would like to add once again that while there are many teachers “Breaking Bad,” the vast majority of educators out there are hard working, dedicated and distinctively valuable members of the community. We are not trying to tear down the teaching profession, or claim that these teachers represent the teaching profession as a whole.

It’s also important to note that these folks have been arrested for alleged crimes and for each person it is stated as such.

Lets get down to it as we highlight some of last week’s low-lights from the educational system. 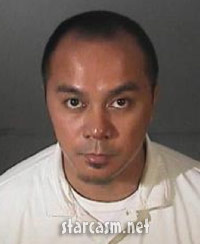 Alleged Crime: Angellano was arrested on Monday and faces five counts of oral copulation with a minor and one count of digital penetration with a minor. The alleged sexual relationship happened back in 2006-2007 when the student was 16-years-old and Angellano was 31. He is currently on paid administrative leave but his pay will be suspended as soon as he is arraigned.

The young woman in question was a student at Peninsula High School and Angellano is suspected of also having another sexual relationship with a separate female student 11 years ago but the statute of limitations had passed on that alleged crime. Police are claiming there may be additional victims and he’s currently being held on a $350,000 bail. 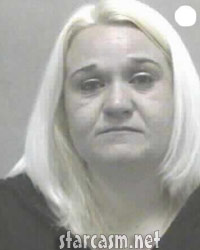 Alleged Crime: Gibson was arrested on Nov 28th and charged with possession of a controlled substance with intent to deliver. The incident in question happened around noon on Monday. A Boone County Deputy Sheriff pulled Gibson over after she ran a stop sign while returning to the school following her lunch break. When questioned, Gibson confessed to consuming hydrocodone that she had received from one Christy Lynn Sampson, who was later arrested for her role. Gibson’s bond was set at $5,000 property and as of Monday she was being held at the Southwest Regional jail. 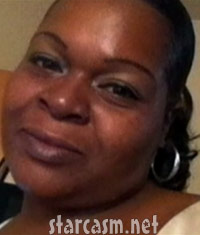 Alleged Crime: Tillery was arrested last Tuesday on a variety of criminal charges including rape and sexual abuse. The alleged victim was a male student at her school. Specific charges included rape, unlawfully dealing drugs and alcohol to a child, sexual misconduct, a criminal sexual act, sexual abuse and acting in a manner injurious to a child. The boy in question is now 14-years-old and the two had allegedly engaged in a sexual relationship for 2-years before he ended it and came forward. 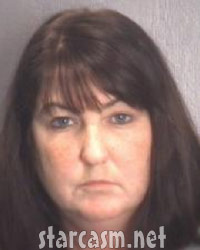 Alleged Crime: Kirkpatrick was arrested Saturday and charged with drug trafficking the prescription narcotic Dilaudid and maintaining vehicle, dwelling or place for a controlled substance. Kirkpatrick has been suspended with pay pending an internal school investigation into the matter. The arrest happened during a traffic stop in which Kirkpatrick was the driver. An Anthony Baxter Lisk who was riding in the car was arrested and charged too.

They are both scheduled to appear in court on Dec. 12.