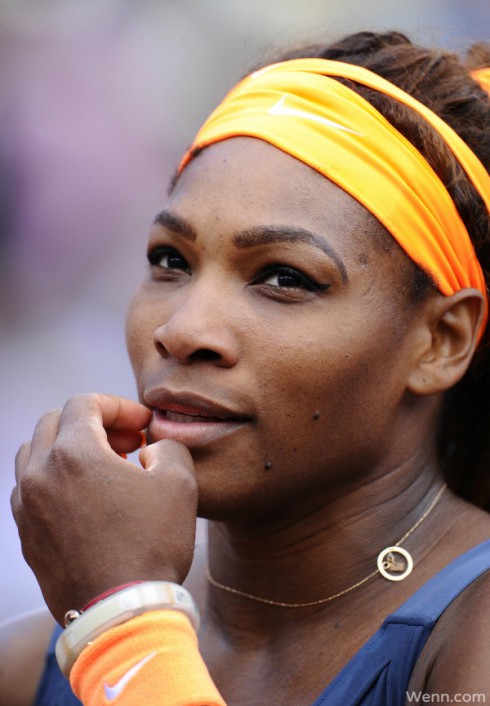 Serena Williams doesn’t feign political correctness. When she has an opinion, she speaks it and that’s just part of what makes her stand out. (Well, and the fact she’s the No. 1 women’s tennis player in the world.)

Still, she could have done with a little more tact when addressing the recent rape case from Steubenville, Ohio.

The case revolved around two minors who were charged with sexual assault and rape of an incapacitated high school girl. The defendants and other party-goers shared pictures and messages on social media. After an exhaustive and controversial trial, the two teenage boys were convicted of the crimes.

In an interview with Rolling Stone, Serena said she was torn on the ruling.

“They did something stupid, but I don’t know. I’m not blaming the girl, but if you’re a 16-year-old and you’re drunk like that, your parents should teach you: Don’t take drinks from other people.”

Contradicting herself, Serena then continues on to blame the girl.

“She’s 16, why was she that drunk where she doesn’t remember? It could have been much worse. She’s lucky.”

She also seems the think that rape would be more or less acceptable based on the girl’s previous sexual experiences.

“Obviously, I don’t know, maybe she wasn’t a virgin,” Serena said. “Unless they slipped her something, then that’s different.”

Considering she holds the world record for biggest behavioral fine imposed on a tennis player, thinking before she speaks doesn’t seem to be a strong point for Serena. Still, this absolutely crosses the line. As a role model to millions of young people, Serena should learn there is no “it wasn’t really her fault, but…” when it comes to rape.